Sara Corrales clarifies what her relationship with Gabriel Soto is and confesses: “There is a wonderful love” 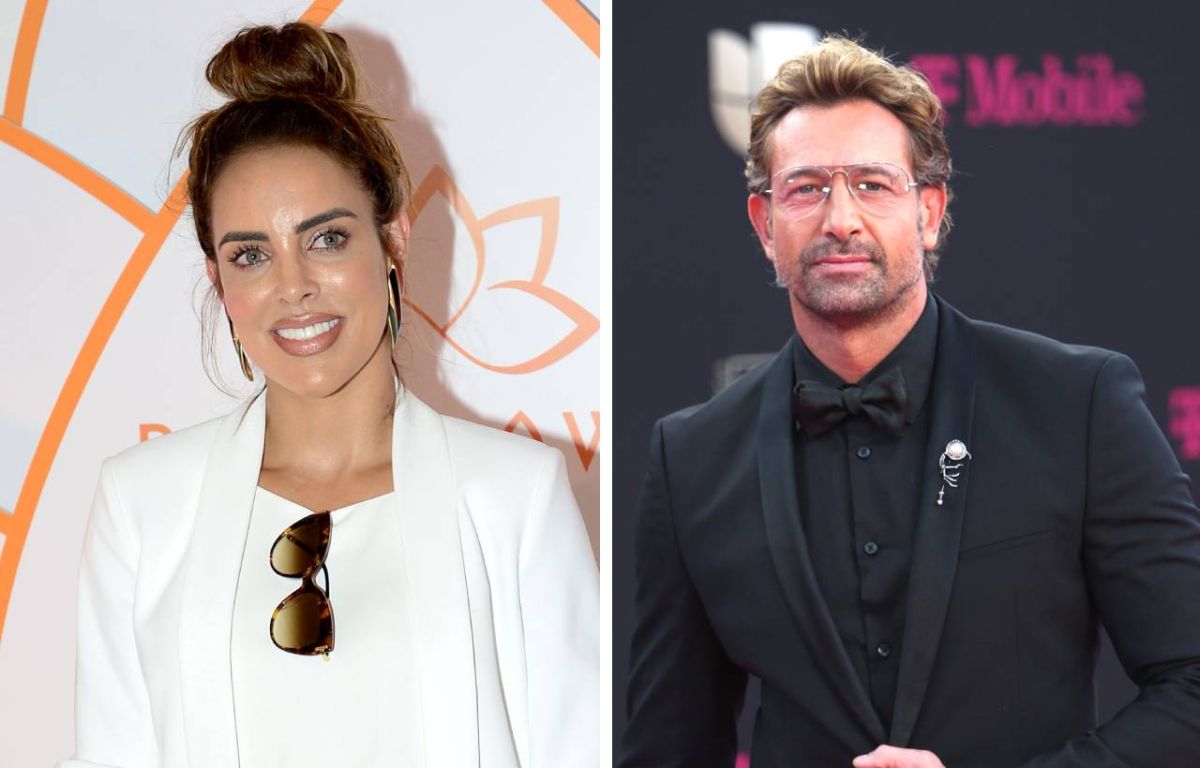 In recent months, rumors have emerged about an alleged separation between Irina Baeva Y Gabriel Sotohe even made sure that he already would be trying to conquer Sara Corrales with exclusive giftswith whom he shares credits in the telenovela ‘Mi Camino es Amarte’.

Given the speculation, it was precisely the actress of Colombian origin who, during a recent interview for Televisa Espectáculos, faced the scandal and once and for all clarified that there was only a relationship of friendship and affection between them that arose in the recording forums.

“Completely real, we got married in the novel, we had an immense love in the novel“He began by saying.

And she was direct when she confessed that there is love between them, but not as a couple, but as friends and coworkers, so she does not mind being associated with men like Gabriel Soto, whom she described in the midst of a shower of compliments.

“In real life there is also a wonderful love, a very beautiful love, a love of companions, a love of friends, of great respect. I love being associated with intelligent men, with talented, disciplined, spiritual men.”

However, he also stressed that he prefers to get involved with men without commitments, so the Mexican actor could no longer be on his list of suitors.

“But at the same time I love being associated with free men, with single men and this is not the case“, said.

He pointed out that during the time they lived together they managed to form a wonderful family and very close due to the long recordings they had, in addition to sharing their lives and supporting each other; but he assured that he could not lay eyes on Irina Baeva’s fiancé despite the fact that he is a person with qualities that he admires and finds interesting.

“I love Gabriel, I adore him, I respect him, I admire him as a father, that seems to me something beautiful about himbut it doesn’t go that way,” he added.

Likewise, she was emphatic in saying that the most important thing for her is to be faithful to her ideals and self-esteem, especially at this stage of her life.

“The truth is that I respect myself a lot, I respect my self-love, I know perfectly well at this moment in life what I want and what I don’t,” he replied.

As for the characteristics that the man who manages to conquer her would have to meet, he did not hesitate to share the list, one of the first qualities being the fact that he is a man without compromises.

“First, of course, a single man, a faithful, respectful, loving man, a man whom I admire. For me, admiration is absolutely everything, it can be anything, but that it be done with love, with passion and that it arouses admiration in me, ”she declared.

You may also like:
–Gabriel Soto celebrates Sara Corrales for her birthday and fans do not lose detail of the hug they gave each other
–Irina Baeva and Gabriel Soto would have gone on vacation together and there would be evidence of it
–Geraldine Bazán’s mother gives her opinion on the reasons that Irina Baeva would have to continue using her engagement ring

Alejandro Fernández boasts a new look and is thwarted with memes: “It looks like Mrs. de las Lomas”

Young man dies at 21 donates his organs and saves lives

‘Bardo’, by Alejandro González Iñárritu, is nominated for Best Cinematography at the 2023 Oscars