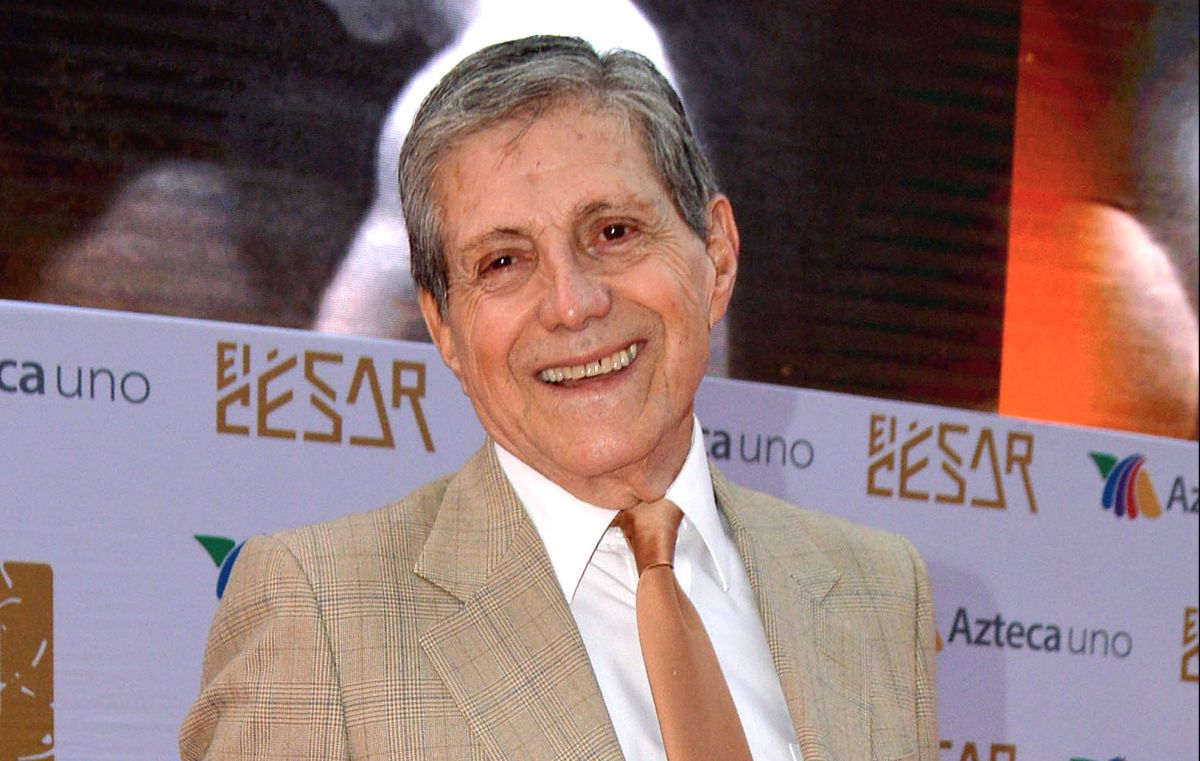 The entertainment world is in mourning, after it was revealed that this Friday, November 25, the Mexican actor Hector Bonilla passed away at 83 years of age due to cancer; The famous native of Tetela de Ocampo, Puebla, was born on March 14, 1939.

Who throughout his artistic career, has been adding multiple recognitions for his delivery in the film, television and theater productions where he participated.

This fact was made known through a publication via Twitter from the Ministry of Culture of Mexico, who recognized Bonilla’s acting work and dedication in all the projects that added to her career.

The Ministry of Culture deeply regrets the death of actor Héctor Bonilla, a graduate of the INBAL School of Theater Art and considered one of the best actors in Mexico. It developed in theater, television and cinema, where he participated in films such as Rojo amanecer, the statement read.

The Mexican actor studied at the National School of Theater of the National Institute of Fine Arts of Mexico (INBA), which allowed him to work in film productions such as “María de mi corazón” (1979), “Rojo amanecer” (1989) and The legend of a mask (1991).

The actor also ventured into the world of dubbing, of which his latest appearances stand out as Baloo the bear in The Jungle Book in 2016. and in 2017 giving life and voice to Tío Óscar and Tío Felipe, characters from the film “Coco”, which has various references to the Day of the Dead.

Pablo Aguilera, brother of Juan Gabriel, dies at the age of 84

Bride asked her grandmothers to be the flower girls