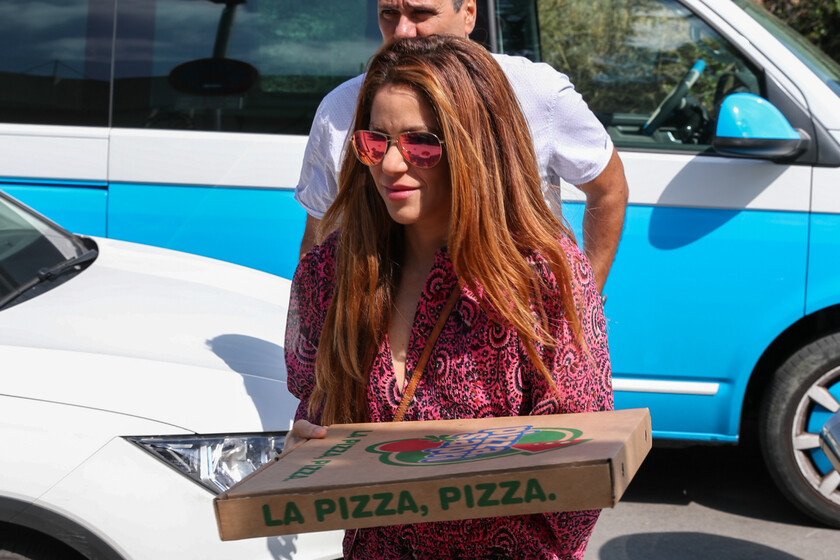 To say that 2023 has started strong is to fall short. Let’s do a quick review: the reconciliation of Tamara Falcóthe new relationship between Sebastian Yatra and AitanaMiley Cyrus and her wonderful Flowers… And of course, everything that is happening in the Shakira-Piqué-Chía trio.

It is more than obvious that what Gerard Piqué has done cheating on Shakira is bad. the infidelitiesno matter how you look at them and no matter how epic the people who commit them see them (we have fallen in love / she is the woman of my life / I was always in love with her), they are a betrayal.

But it is also that every day we learn about new things that the Catalan did when he was still in a relationship, and that make us judge him a little more, for example with the news that He has paid for a cosmetic touch-up to his new girlfriend.

Shakira’s cook who made the favorite dishes for Clara Chía

I don’t know if you know that Shakira discovered the infidelity thanks to the jam that Clara Chía ate when she wasn’t there. Well, also related to food, it has been known that the cook that Shakira had on her payroll, cooked for the third party: Gerard Piqué told Clara Chía to ask her wife’s chef for her favorite recipes, and she did as the journalist Silvia Taulés stated in Cuatro.

The Colombian singer seems to have recently found out that the cook she paid for was cooking for her then lover and the unfaithful, but we do not rule out that this detail appears in a song, especially after what the composer told us about his session with Bizarrap.

16 unusual things that people made with their own little hands.