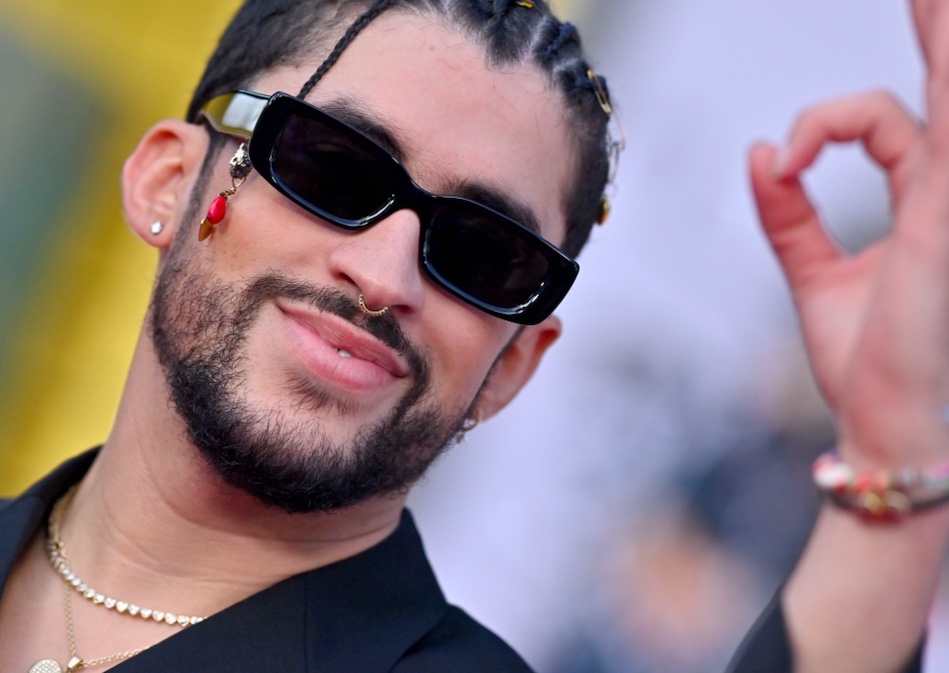 First it was one of his dancers, now a Mexican actor. Photos of Bad Bunny kissing another man went viral. That’s the thing.

That the Puerto Rican singer was going to take a year off was a real joke because he is as active as ever. In addition to having confirmed that he will be one of the headliners of the next edition of the Coachella Festival and that Netflix will make a series produced by him, now photos of Bad Bunny kissing a man have gone viral for another project in which the Puerto Rican is involved. .

It may interest you: Good and bad news from Bad Bunny

The actor we are talking about is none other than Gael García Bernal and the images belong to the film Cassandro in which the Mexican actor plays the American homosexual wrestler of Mexican origin Saúl Armendáriz.

The film barely screened at the Sundance Film Festival and generated very good comments. Although it is known that it can be seen in Mexico this year, there is still no exact date for its premiere.

this had already happened

As you will remember, this is not the first time that Bad Bunny has kissed a man publicly. A few months ago he kissed one of his dancers on the mouth during a concert that was broadcast for the MTV Video Music Awards.

It may interest you: Bad Bunny applies the cell phone to more people

With Cassandro Bad Bunny continues to feed his recently started filmography. Although he already had several dozen credits in movies and series thanks to his songs, his acting part began to grow last year as a result of his appearance in Bullet train, next to Brad Pitt. Of course, his credit as an actor is Benito A Martínez Ocasio.

As soon as we have more information about the character he will play in Cassandro We will let you know.

Carlos Alcaraz will participate in the Mexican Open

VIDEO: Pepe Aguilar announces that he was infected with COVID-19 and this is his state of health

Dead to Me – Season 3 (2022) review: A remarkable finale to the Netflix series with stupendous Linda Cardellini and Christina Applegate