Paty Navidad and Nicole justify the abuse of women 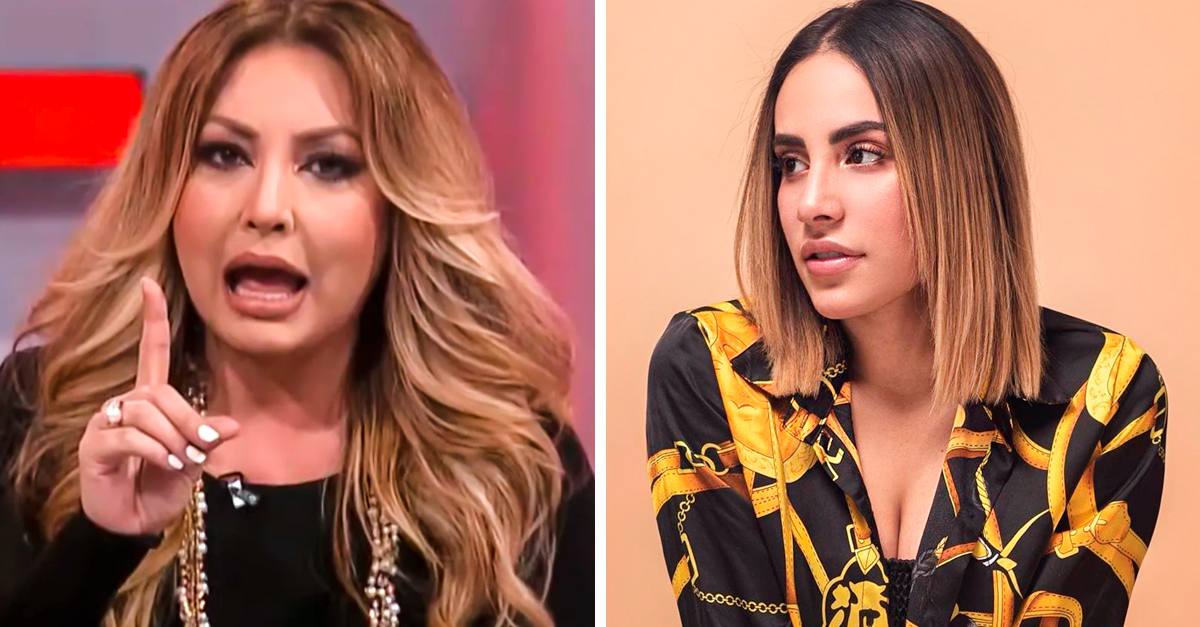 Mexican actress Paty Navidad stars in a new controversy with Nicole, daughter of boxer Julio César Chávez, due to a conversation they had inside The house of celebrities 3in which they make unfortunate comments justifying sexual abuse of women, for which they are being harshly criticized on social networks.

This was made known by users of the TikTok network, Well, they have dedicated themselves to exposing both women at the exact moment they comment on the subject, since it is taken into account that Mexico lives the disappearance and femicide of at least nine women a day and that this statistic does not include all those who do not have denounced the abuse or harassment they suffer on a daily basis.

What was it they said?

In the video it can be seen that both women are talking about women and criticize those who have been victims of violence or abuse, because they say that, basically, they ask for it or that they are to blame for what happens to them. Paty Navidad began by saying:

Women, let’s not take the role of victims because we’re putting our feet in and we’re getting ‘oh it’s not that you, you’re all murderers and you’re killing us’ and no. My life as a woman is not worth more than that of my male brothers. Who are the ones who are most in charge of home education? Women.

Given this, Nicole Chávez agrees with him and proceeds to tell a story about one of her best friends, who was raped a few years ago by a taxi driver who is now free, but ends up blaming her for having gone in an inconvenient state.

Now that you say that, I have a friend who, about four years ago, was raped by the driver of a friend of hers, in fact, she was released from prison. She has never wanted to say it publicly. Be aware of the reality in which you live. Yes, nobody has the right to touch you, nobody has that right, but if you drown without being able to use your conscience at 5:00 am and they rape you, whose fault is it going to be?

These statements outraged Internet users, since it is a rather macho thought that reflects Mexican society and it is unfortunate that it comes from other women. Also, it is not very correct that Nicole has dared to tell a story about a person who does not feel ready to talk about her, because even if she does not say her name, she is violating her privacy by saying something that she told him as friend.

This topic is not easy to touch on, but that is why we must try to give an opinion from a more empathetic perspective and with less judgment towards women, who will always be the victims and not the culprits. Finally, Paty is known for other controversies, such as ensuring that she is an alien and not believing in covid-19 or vaccines.

Paty Navidad remembers when she was in intensive care, connected to cables and unable to go to the bathroom

what the experts say about sequels