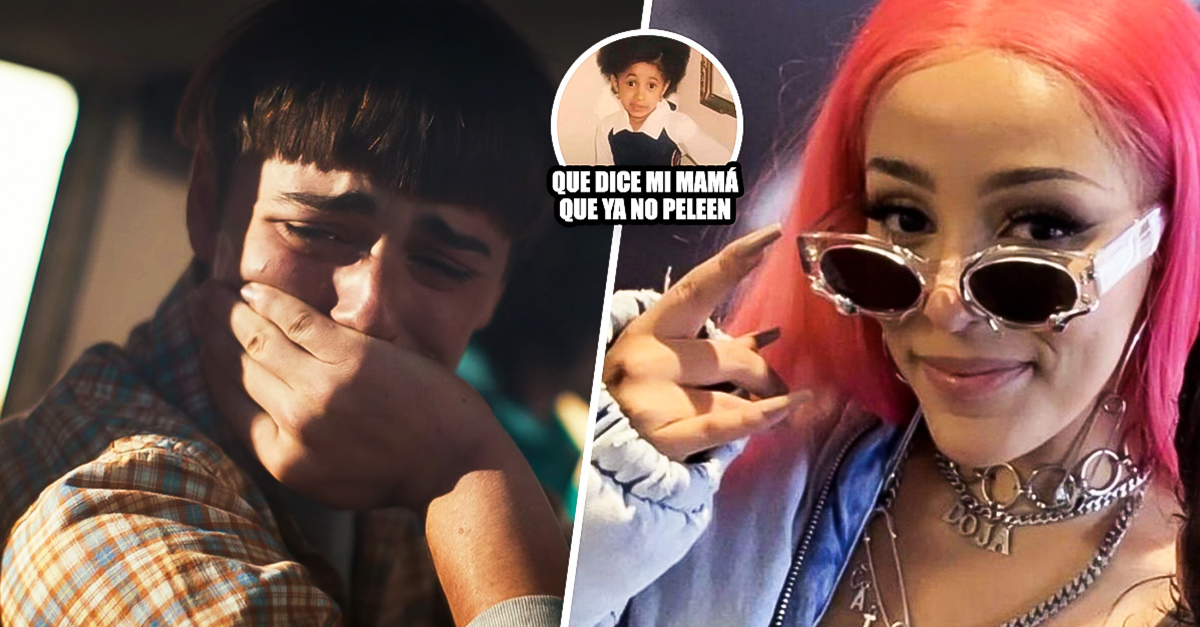 A few days ago, Doja Cat and Noah Schnapp staged a fight on social networks, a situation that led them to lose followers and be canceled by the fandom contrary.

The feud started when Noah posted a video on TikTok showing messages Doja sent him asking if his co-star Joseph Quinn was single and if he could give her his Instagram contact as she wanted to meet or go out with him.

Honestly I can see where Doja Cat is coming from pic.twitter.com/cNJMqKQea5

However, Noah shared the messages because he thought it was a funny situation, but Doja was not amused at all and lashed out at him through a live On Instagram.

But the fact that Noah did that, like he went and posted a private conversation between him and me, is so incredibly unconscious and crazy. It’s snake shit, it’s weasel shit…

And I’m not saying that encapsulates his entire personality. Maybe he’s, like, a full snake. But I didn’t see it that way. I assumed he was going to be cool about it and he went and shared information that I didn’t feel comfortable with…

Doja’s action made him lose followers on Instagram and gain thousands of comments against him.

For his part, Noah had remained silent in the face of the events, but this July 13 he returned to TikTok and posted a video with Doja’s song Kiss Me More.

As expected, the fans of the actor began to ask questions about what happened and the actor gave a surprising answer.

Although he did not give many details about it, the actor confirmed that he had apologized to Doja, that both are on good terms and he continues to listen to her music.

Guys, everything is fine, I apologized and I still follow her and love her music. No hard feelings.

Marvel is not upset with the leaks

teacher decides not to give her students homework