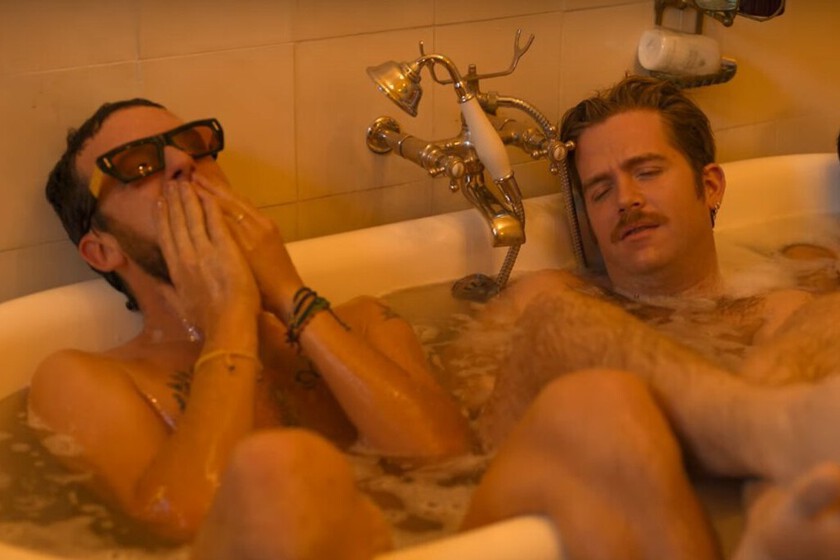 It seems that Netflix finds reality shows about rich people doing rich people things quite profitable. After the success that was ‘Soy Georgina’, a new reality documentary will arrive on the platform: ‘First Class’of which there is already Trailer and release date.

‘First Class’, created by Marta Torné and produced by Mediapro Studios and Rara Avis, is a reality show that follow an elite group made up of artists, designers, DJs and other Spanish personalities in your day to daywhich is basically a continuous party full of lag. Art, fashion, gastronomy… everything is little for them.


This is how they announce it from the trailer, where we see the participants enjoying their success in the most varied leisure activities. The 15 protagonists of this program are Aldo Comas, Archie M. Alled-Martínez, Clara Courel, Lucia Sáez-Benito, Álex Agulló, Amanda Portillo, Marc and Zaida Patsy, Meilan Kao, Carola Etxart, Julie Brangstrup, Ferrán Ribó, Álex Sáez Y Christina Fontella.

Directed by Marta Torné, the locations of this reality show extend to Barcelona, ​​the Costa Brava and the south of France. is scheduled for premiere next June 23. Of course, the thing looks totally surreal and a real mine of memes. We will see in the future.

Bono and The Edge offer concert in the kyiv metro

This is how the signing of Michael Keaton as Batman pissed off the fandom before there was change.org