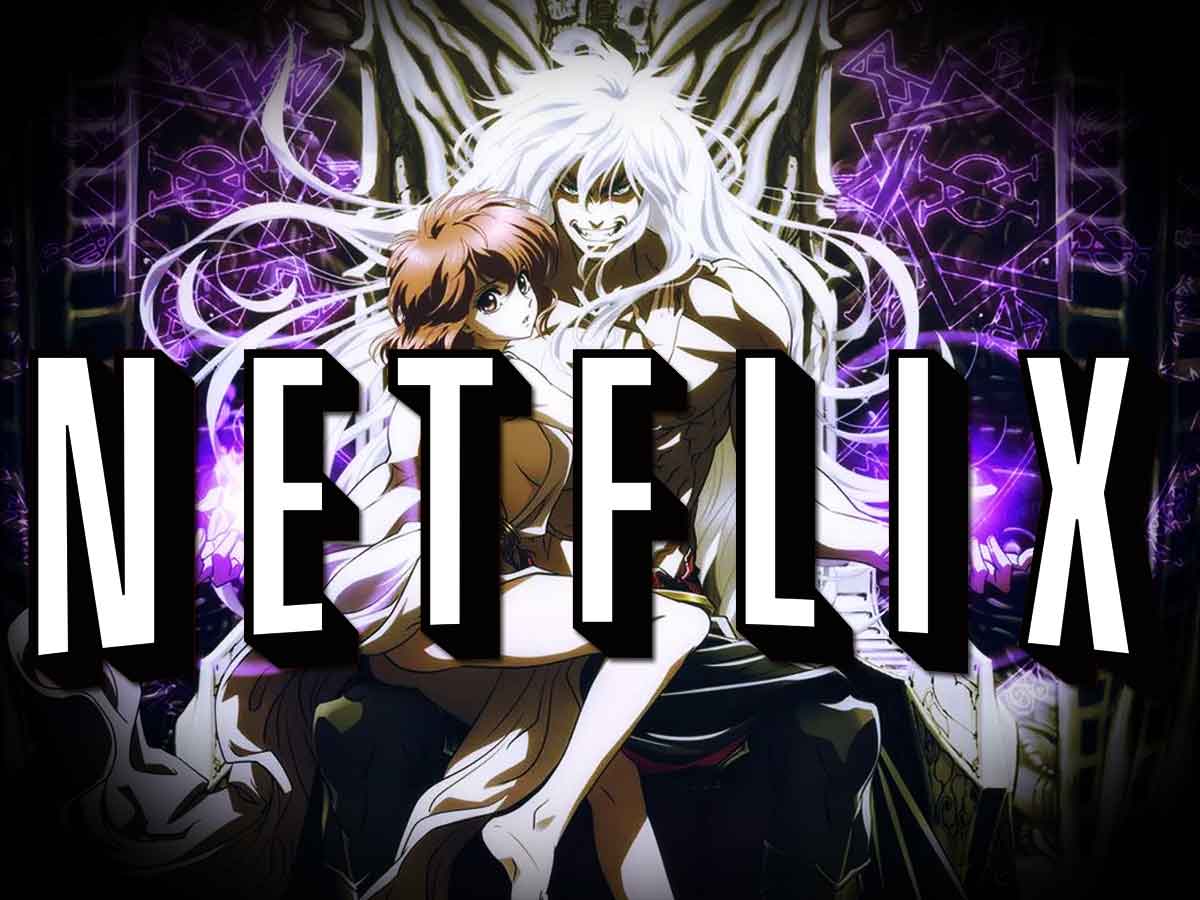 A new anime has just been released on the Netflix streaming platform that has many risque scenes.

Every time a chapter starts Bastard!! of Netflix we can read the warning that it has violence, sex, nudity and sexual violencewith an age rating of +16. You don’t really get to see anything, but the young girls go practically all the time naked, they have very strong moments like a monster melting the clothes of one of the protagonists or when they remove the poison from another female character who is semi-naked and looks like another thing (wink, wink).

What is Bastard!! about?

Based on the sleeve of Kazushi Hagiwara, in the first episode they tell us that 400 years ago humanity was at the highest point of civilization in a world similar to ours. But the evil, hatred and doubts of the people created “The darkness”, a huge monster that destroys everything. Luckily, a creature of light appeared and they started a terrible battle. The result was that the light won, but millions of people died.

Now, humanity lives in a medieval world where there are warriors and sorcerers. An army commanded by very powerful people intends to bring back “The Darkness” but because there is a child who was sealed inside the eldest dark wizard that has ever existed. When he receives the kiss of a virgin at the same time that a spell is recited, that child is transformed into the powerful Dark Schneider. He must decide if he continues with the plans of destruction of him or has changed and helps others.

The first season of Bastard!! consists of 13 episodes of about 25 minutes and are available on Netflix.

The new Lord of the Rings movie confirms its cast

Michelle Renaud reveals that she does not see with one eye: “The sun was burning my retina”