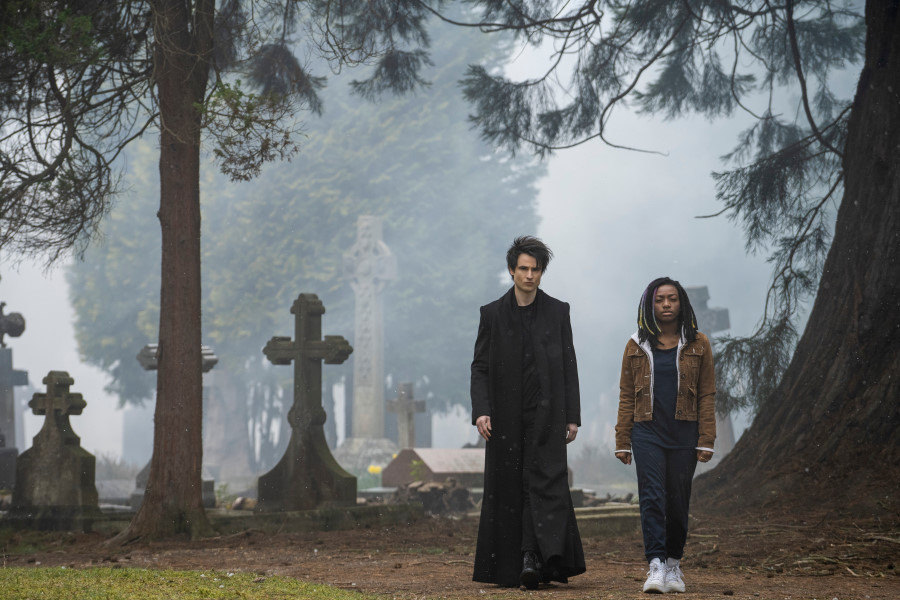 Neil Gaiman pointed out that the disappointment he had when he saw the Howard the Duck movie in his youth helped the scripts for The Sandman series not to suffer the same fate.

The Sandman series is days away from reaching the most famous digital platform in the world, and the one who was supervising every detail of this adaptation is the author Neil Gaiman, who seeks to prevent this series from suffering the same fate as in the past decade. 80 had Howard the Duck.

Do not miss: New image anticipates how “magical” the series The Sandman will be

In 1986 Universal Pictures in association with Lucasfilm had the intention of making an animated film of Howard The Duck, inspired by Marvel comics, but due to contractual problems it became a live-action film.

In an interview with Total Film magazine, Gaiman recalled how excited he was to see an adaptation of Howard the Duck, one of the comics he is a fan of.

“It may sound silly, but when I was 14 or 15, my favorite comic was Howard The Duck. Steve Gerber, Gene Colan, Frank Brunner, satire, madness, glory… I was very excited when I heard that George Lucas was making a movie.”

Disappointment that taught Gaiman a lesson

What a disappointment Gaiman had to see Howard the Duck on the big screen, which is considered one of the biggest failures of Lucasfilm.

“Howard The Duck became a bad joke. I never wanted that to happen to Sandman and I saw scripts that would have made that happen”.

Gaiman recalled the different projects that were developed, which did not culminate in the cinema or on television, since the scripts that were written simply did not fill his eye.

“I had no faith that we would always get here… but I had faith that the important thing was to prevent bad versions from being published… Once a bad version is made, you never come back from it”.

9 Dyes to show off hair full of life in spring

He celebrated his birthday on the wrong date for 15 years