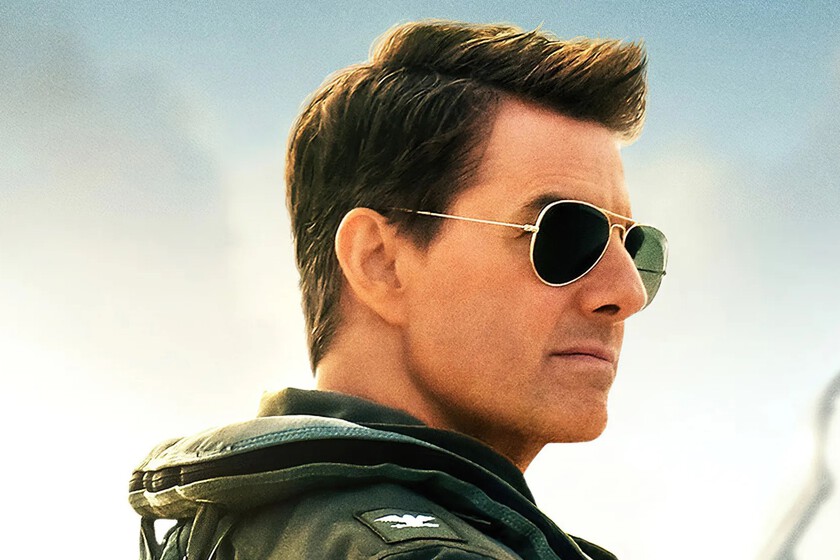 The success of ‘Top Gun: Maverick’ seems to have no limit, and that is The movie starring Tom Cruise continues to break records -and it is that to his credit there were already a few- and he already occupies the 20th position among the highest grossing films of all time, dethroning ‘Fast & Furious 8’.

Individually, ‘Top Gun: Maverick’ has become the 12th film to exceed $600 million in the United States and it is a mere matter of days that it exceeds what was entered there by such popular titles as ‘Star Wars: The Last Jedi’, which stood at 617 million, or ‘The Avengers’, which accumulated 623 million.

Also, ‘Top Gun: Maverick’ is already lParamount’s highest-grossing film of all time, Well, the 1,236 million dollars that it accumulates have allowed it to far exceed the 1,123 of ‘Transformers: The dark side of the moon’. Let us remember that ‘Titanic’ was only distributed by Paramount in the United States but not in the rest of the world, hence it is not computed here.

Already in global terms, it is not entirely clear what the ceiling will be of ‘Top Gun: Maverick’, but at least it should reach position 17, currently held by ‘Frozen’ with 1,281 million. If I had to bet, I would say that it will end up being 14th, right now in the hands of ‘Black Panther’ with 1,347 million. Logical that there is already talk of the possibility of ‘Top Gun 3’…

Diary of a Rebel (1995) review: Leonardo Dicaprio’s harrowing first starring role that tells the story of a recurring song in James Gunn’s movies