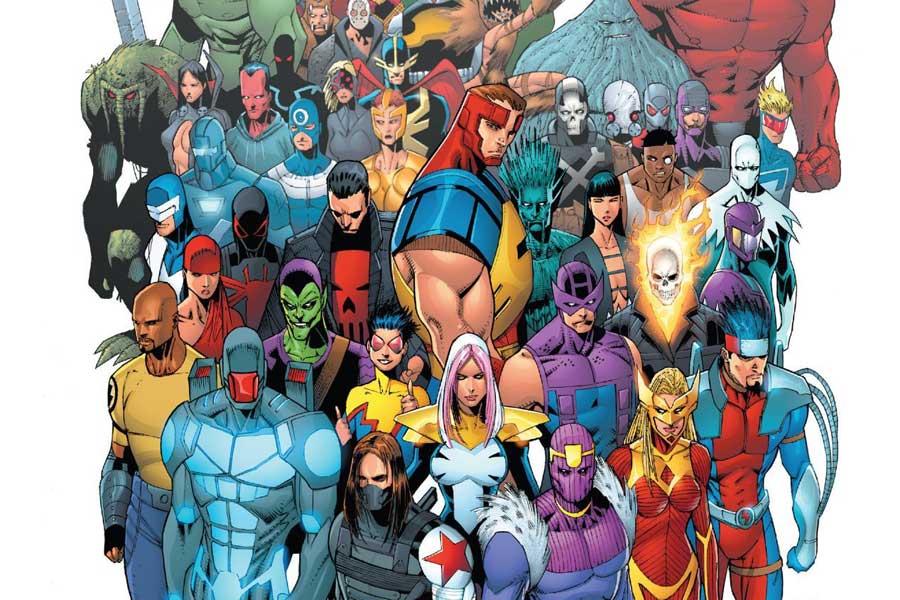 Marvel’s most charismatic group of villains has already found a director for their film, as Jake Schreier has been recruited for Thunderbolts.

The Marvel Universe expands, even to the dark side, as Deadline reports, the Thunderbolts movie already has a director. According to the mentioned site, Jake Schreier will be the director of the new Marvel Studios movie. For his part, Black Widow screenwriter Eric Pearson is penning the script with Kevin Feige producing.

It may interest you: Why is phase 4 of the Marvel Cinematic Universe different? Kevin Feige responds

Deadline also notes that: “Not much is known about the plot of the film, other than that it revolves around a group of supervillains (or at least characters who have played bad guys at some point in the MCU) who go on missions for the government. . Another item that remains vague is which character will be part of this team as the movie is technically still in development, though sources say Marvel has been in touch with certain people already in the MCU to make sure they have a slot. on their agendas for next summer when it’s filmed.”

Some of the villains that already exist in the Marvel movies and that could be incorporated into the Thunderbolts movie are: Baron Zemo (from Captain America: Winter Soldier), Yelena Belova (from Black Widow), Ghost (from Ant-Man and the Wasp), Taskmaster (from Black Widow), Abomination (from The Incredible Hulk), and US Agent (from The Falcon and The Winter Soldier).

Search in our online store:

The Death and Life of Stephen Strange!