Man has wax figure of his late wife at home 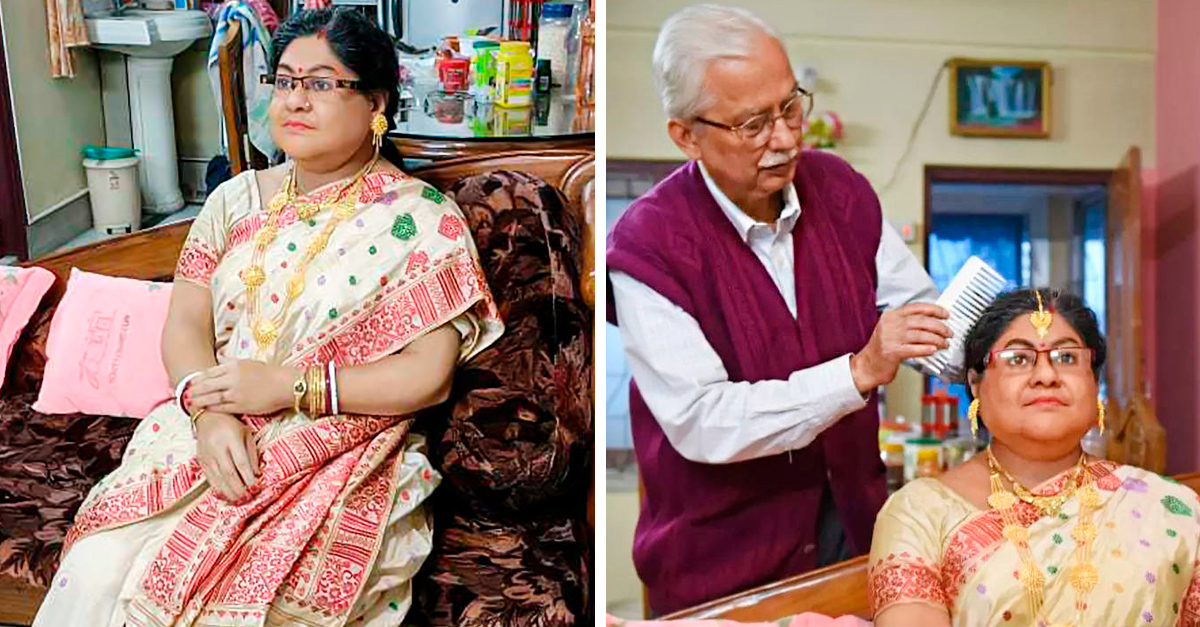 Tapas Sandilya is a 65-year-old retiree, originally from eastern India, who decided to commission a sculptor to create a wax figure of his late wife, who died at the age of 59 from the second wave of covid-19 that hit the city of Calcutta, in 2021.

According to information from The Times of IndiaMr. Sandilya acknowledged that his family did not agree with this idea, but he comments that having a sculpture with the image of his wife is not very different from keeping the photograph of a deceased loved one.

As part of the protocols that were implemented due to the covid-19 pandemic, the Sandilya spouses could not be together when Mrs. Indrani was hospitalized, so Mr. Tapas was unable to say goodbye to his partner of 39 years, since he had to remain in isolation at the time when she died alone in the hospital.

A few months after his wife’s departure, Mr. Tapas recalled that on a trip they took together years before, they visited a Hindu temple, where they were struck by a religious figure who looked quite real. It was then that Mrs. Indrani asked her husband that if she passed away from her first, he would make a statue of her like that of hers.

Despite his family’s opposition, the man contacted the sculptor Subimal Das, a sculptor specializing in wax, fiberglass and silicone figures for public buildings and museums. After six months, for just over $30,000, they delivered the wax figure of his deceased wife.

The sculptor says it was a challenge to create the figure based solely on photographs, but he knew he had done a good job when Mr. Sandilya fell silent before the sculpture of his late wife.

Now Mr. Sandilya finds some solace by sitting next to the sculpture, hugging it, combing its hair and carefully arranging the folds of its silk sari. His story quickly went viral, because for many the way in which he decided to carry out his duel is still strange.

They release a new album by Juan Gabriel with duets with Ángela Aguilar, Mon Laferte and Danna Paola

Not closing the toilet lid could have fatal consequences