Lucero returns to television but now in a comedy show, this was her return! | VIDEO 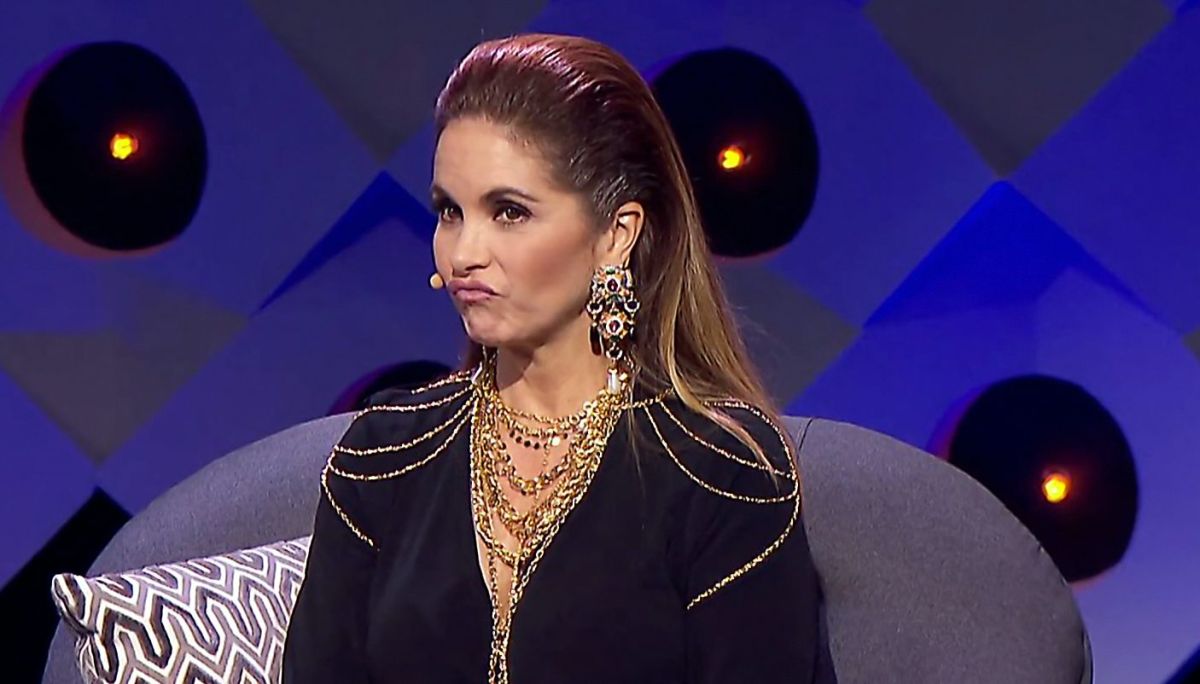 have on the screen bright Star Without a doubt, it has always been a delight, but this time it would be returning to its origins in a comedy show on TelevisaUnivision. Well, it should be remembered that she was part of “Chiquilladas”, a program full of laughter when she was just a girl.

But this time it will have a special flavor because she is accompanied by her daughter Lucerito Mijares, who together gave this surprise to their millions of fans. Since they left the music for a moment to enjoy their intervention in “Me Caigo de Risa”.

The so-called “Bride of America” ​​and her daughter with Manuel Mijares are not surprising when they are special guests on this program, where they will act as bridesmaids during the start of the recordings of the ninth season of the Televisa program.

Which is led by Omar Pérez Reyes “Faisy”, who was one of the first to reveal on his social networks that mother and daughter would be one of the stars who will face the challenges together with the “dysfunctional family”.

As it was expected, The images of the artists in the “MCDR” forum caused a sensation among their millions of followers, because they want to see this fun facet of the singer of “Cuéntame” and his daughter, who have been characterized by their good sense of humor.

The driver was not the only one to show the first images of Lucero and her daughter in Me Caigo de Risa, since other members of the broadcast also did so, as was the case with Ricardo Fastlicht.

Who shared with his thousands of fans a series of photos that he took with the artists. Again, it was the young singer who commented on the publication in which she wrote “Teee amoooo”showing that in addition to having a good time, he also made great friends.

Likewise, on the social networks of Televisa Espectáculos they shared a series of videos in which they showed some of the games in which they participated. the protagonist of “Alborada” and Lucerito Mijares.

Those who experienced a series of emotions, well, although they were having fun, they also suffered a bit while doing the dynamics, which put their participants in trouble.

Girlfriend gets stuck in traffic and a motorcyclist rescues her

In the MCU Namor is as strong as Hulk and Thor, in Marvel Comics he isn’t

Nike announces the craziest collaboration of its Air Force 1

Meg Ryan’s radical physical changes; since her debut on the big screen until now