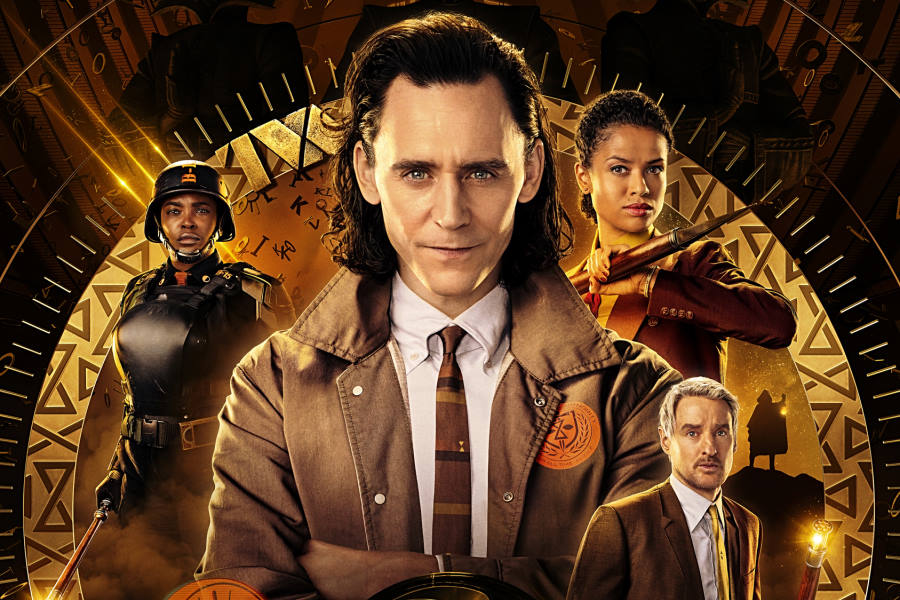 In London, the order was given for Lights, camera, action!, to start the filming of the second season of Loki, a series that will arrive in the course of 2023

The glorious purpose of Loki is still ongoing, and proof of this is the start of filming for the second season of the series, which will arrive in the course of the year 2023.

Loki’s season one finale left us with Sylvie assassinating He Who Remins (the Kang the Conqueror variant), leading to a Multiversal Incident, and a titanic task for Loki and his new TVA allies.

These consequences were shown in films such as Spider-Man: No Way Home and Doctor Strange in the Multiverse of Madness, where the clash of various universes caused some beings to reach a place other than their home.

Through social networks, photographs were released from the set of Loki, which finally started the filming of the second season.

You can see the photos from the set in London by clicking on the following link.

This new season will have Aaron Moorhead as its new director, after what Kate Herron did in the first six episodes.

“The biggest thing about Loki is that he’s actually very much like Moon Knight, where there’s just no reason to do it if it’s not going to be something new and fresh.”, declared Aaron Moorhead, director of the second season of Loki, who was also in charge of the first season of Moon Knight.

In Marvel Studios’ Loki, the mercurial villain Loki (Tom Hiddleston) reprises his role as the God of Mischief in a new series that takes place after the events of Avengers: Endgame..

Loki Season 2 will see the return of Tom Hiddleston as Loki, the God of Lies, and Sophia Di Martino as Sylvie, the Loki variant.

It may interest you: This is how Thor will remember Loki in Thor: Love and Thunder

King Carlos III causes an impact due to his swollen hands: “Sausage fingers”

Photo: Belinda and the luxurious mansion where she lives in Spain after breaking up with Nodal

Was Lady Di a lover of the best friend of King Carlos III? The history of the relationship with Oliver Hoare