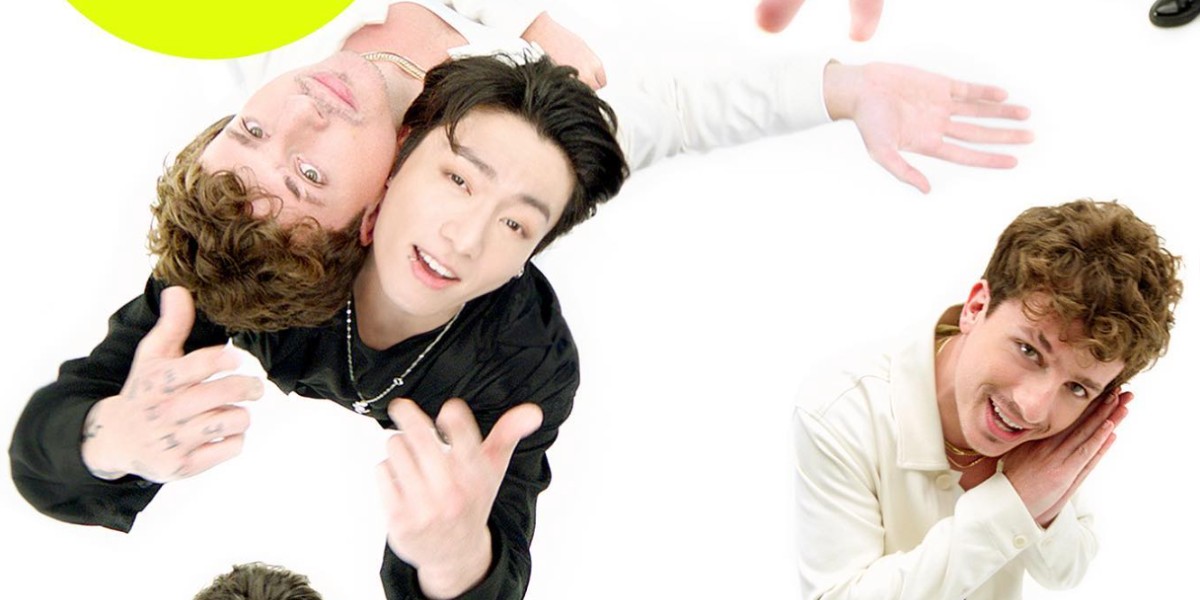 After a delay, Jungkook and Charlie Puth have finally released the music video for ‘Left and Right’. Look it here.

What happiness! Jungkook and Charlie Puth finally released the music video for ‘Left and Right’. MV that we were all waiting for, because Charlie had promised that if the song reached 500 thousand pre-saves, they would release it on June 24. And look, he did.

THIS IS SURE TO INTEREST YOU: Daaz premieres a new song with Ingratax. Listen to it here!

Here is the video:

As you could see, the video is super colorful and with shots that let us see specific traces of the artists, such as Jungkook’s lips and one eye. We love!

The director is Matthew Daniel Siskin, who worked with them in secret, as he recorded the video on one of Jungkook’s many trips to the United States. And they did it very well, nobody suspected anything and the results are very good.

So, it’s time to support ‘Left and Right’ to break records, these are the goals:

Ready to help break them?

Immigrant couple manages to start their own bakery in Chile