Julia Gama, former participant of ‘La Casa de los Famosos’, showed off her sensual wiggle of the hips in front of the mirror 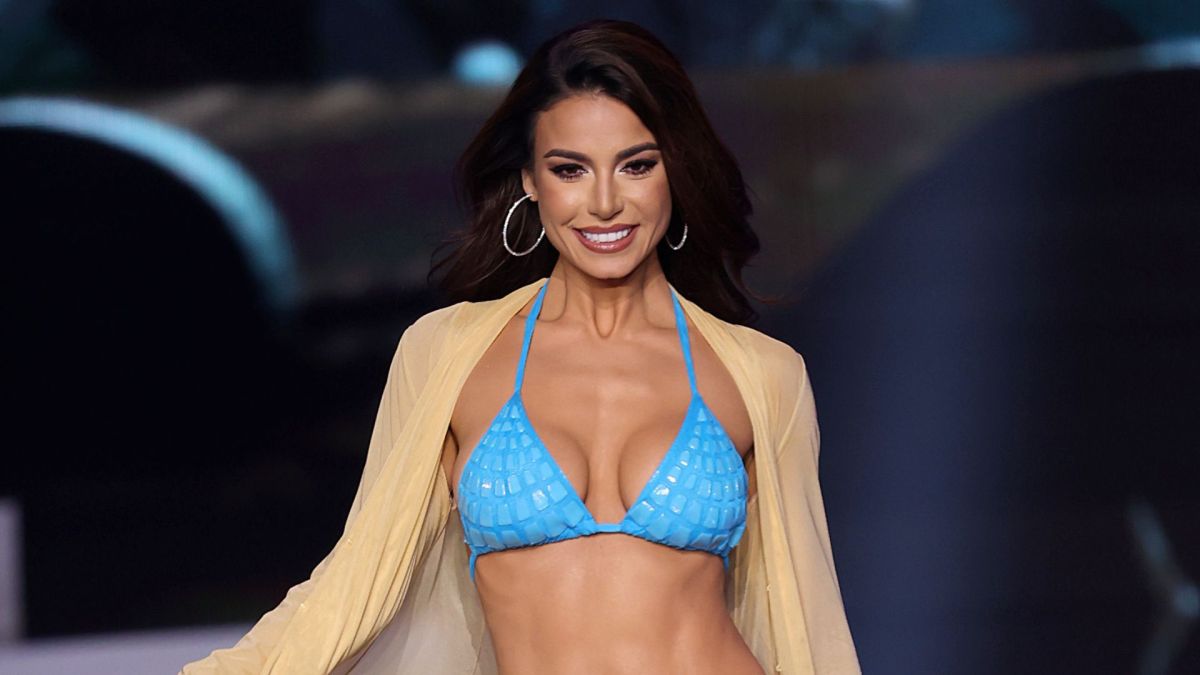 From the gym and with a smile on her face, the former participant of ‘The House of the Famous‘, Julia Gama, delighted the audience’s pupil and demonstrated why she broke hearts during her participation in the Telemundo production. Here we tell you the details!

The Miss Universe 2020 finalist took to her Instagram account to share a taste of her morning routine with her vast digital community. And it is that The Brazilian was seen with a clean face and without a drop of makeup while doing her intense exercise routine.

However, there was one moment in particular that caught the attention of netizens. We are talking about the small dance session that Julia Gama starred in front of the mirror, which revealed her best dance steps, as well as her “steel” abdomen.

“When you have the gym just for you and you can dance and sing as you want!” Wrote the famous to accompany the audiovisual which, just a few hours after being published, has already been taken up by dozens of users on platforms such as Twitter.

As if that were not enough, Julia Gama has not stopped surprising her fans with impressive photographs that reveal her modeling skills in front of the camera.

The most recent of her exploits occurred as part of the cover of XPEDITION magazine, where she posed from different locations with extravagant outfits and makeup that required saying goodbye to her eyebrows.

With a minimal thong, Anitta announced more dates for her Carnaval Da Anitta