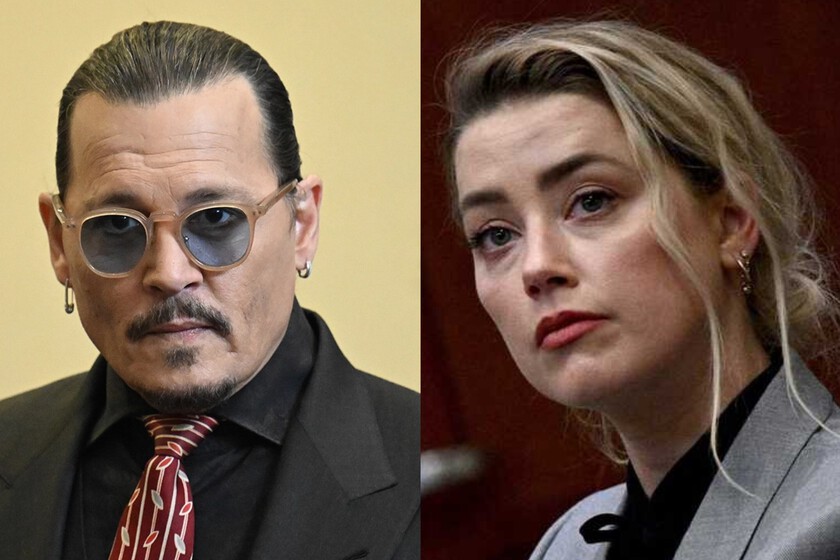 The Heard-Depp case is over. Yesterday the verdict of Johnny Depp’s defamation trial was made public. Due, The actress will pay Depp $10 million, plus another $5 million in punitive damages.. For its part, Depp will pay you $2 million in compensatory damages.due to the countersuit filed by Amber Heard.

Both actors have responded via social networks, sharing their opinions regarding the resolution. Heard stated:

The disappointment I feel today is otherworldly. It breaks my heart that the mass of evidence was not enough to confront the disproportionate power and influence of my ex-husband (…) I am sad that I lost the case. But I am even more so for having lost a right that I thought I had as an American: the right to speak freely and openly.

Depp, for his part, shared the following message:

6 years ago, my life, the lives of my children, the lives of people close to me, even the lives of people who for many years have believed and supported me changed forever (…) And 6 years later, The jury has given me my life back. I feel truly grateful (…) From the beginning, the goal of undertaking this case was to bring the truth to light, regardless of the outcome (…) I feel at peace knowing that I have finally succeeded.

The media trial is over. It remains to be seen how the verdict will affect the careers of both actors.