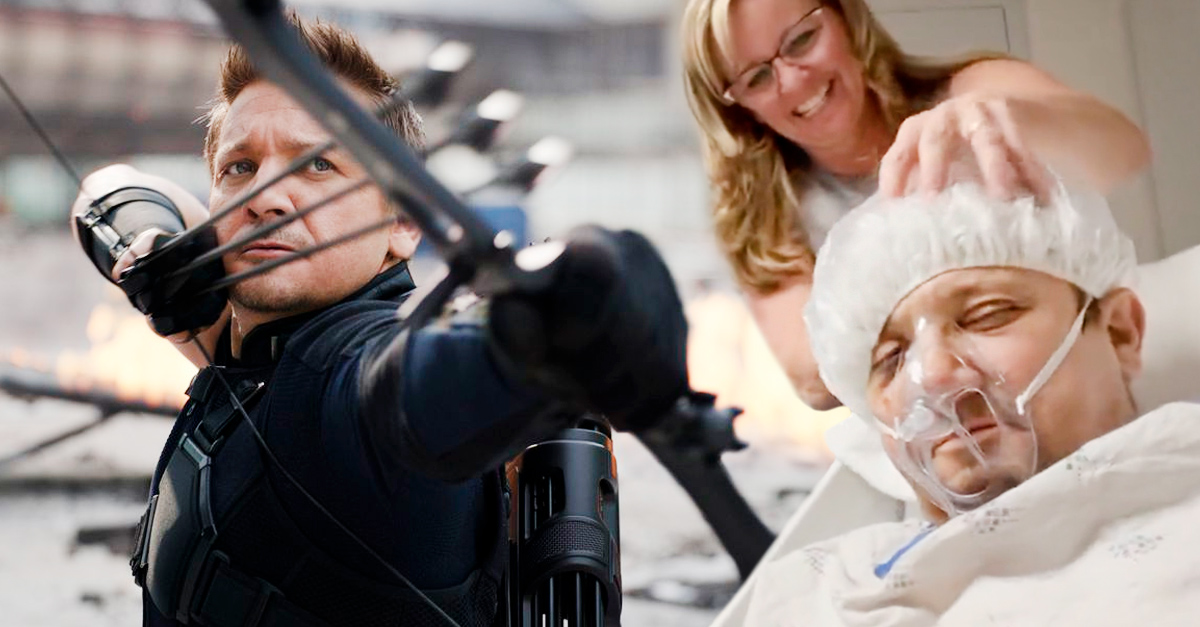 On January 1, actor Jeremy Renner welcomed the New Year in the worst way, as he suffered an accident at home with a snowplow that left him in critical condition, which is why he had to undergo two delicate surgeries.

A little over two weeks after being hospitalized for his serious injuries, through a tweet, the actor confirmed that he was discharged and that he is recovering at his home in Nevada, United States, accompanied by his family.

The news that he had left the hospital was shared by Jeremy himself, since in response to a retweet to a publication by Mayor of Kingstownseries in which he stars, the 52-year-old actor let his followers know that he is already at home recovering and that he finally saw the premiere of the second season accompanied by his family.

In addition, Renner shared a story on his Instagram account, where he revealed that he found more snow on the way home, so he asked everyone to be careful and take care.

Out of my recovering brain fog, I was so excited to watch episode 201 with my family back home.

After two surgeries, being in intensive care and spending his birthday hospitalized, the interpreter of Hawkeye in the Marvel Cinematic Universe (MCU, for its acronym in English) has chest injuries and other orthopedic injuries that, apparently, will take him around two years to fully recover.

It is a hard journey to go through. Stay safe out there Reno/Tahoe.

Although so far it is unknown what the future of the actor’s career will be, a source close to him assured that his condition is worse than what is said, since the damage to Jeremy’s chest is so considerable that it had to be reconstructed. with surgery. Also, he might have surgery to heal one of his legs.

Manelyk González suffers a fall while dancing on the Hoy program