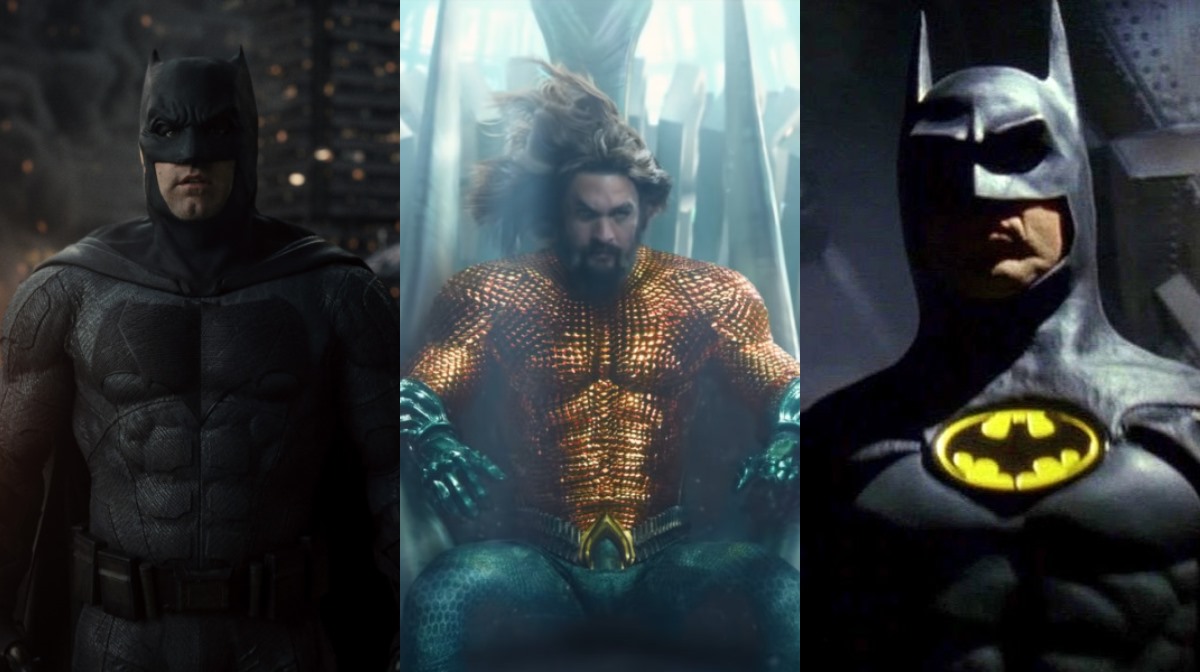 In 2023 the kingdom of the seven seas will return to the DC Universe with Aquaman and the Lost Kingdom, with Jason Momoa as Arthur Curry in a new adventure in which we will see Batman in a cameo, but which version of the Dark Knight will we see on stage? ?

Do not miss: Ben Affleck will return as Batman in Aquaman 2!

As SMASH reported to you in recent weeks, Ben Affleck appeared on the filming sets of James Wan’s tape, who filmed some scenes as Batman, something that Momoa himself revealed on social networks.

Prior to this news, the production of Aquaman 2 had been joined by Michael Keaton, who will also appear as Batman in The Flash, after a three-decade absence as Batman on the big screen.

With these two versions of the character created by Bob Kane and Bill Finger, the question arose as to which version of Batman will be present in Aquaman and the Lost Kingdom.

Jason Momoa spoke to The Wrap site, where he revealed which version of Batman he will alternate with in the second Aquaman film.

“I shot a couple different Batmans but you just don’t know what’s going on and we’ll see what the final product is.”.

What is the future of Aquaman in the cinema?

As we reported on SMASH, Jason Momoa held a meeting with Warner Bros executives like David Zazlav. Peter Safran and James Gunn, heads of DC Studios, where exciting news will come from, according to the native of Hawaii.

“[Me siento] fucking good. Aquaman isn’t going anywhere so he’s fine… It’s going to be alright, we’re still here and then I could dive into other things too”.

Regarding the plot of Aquaman and the Lost Kingdom, Jason Momoa pointed out that beyond the threats from another world, the King of the Seven Seas will deal with nightmares emanating from Planet Earth.

“It’s really a trip with the brothers. Patrick Wilson is phenomenal and there’s a lot of themes going on in him… What I wanted to do was not have an alien force trying to attack us. It’s not going to be something that’s from an outside world. It is about what we are doing to our planet, and we are accelerating what will happen when you melt the caps. It is our future. You’re watching it happen right now”.

It may interest you: The Flash, Aquaman and the Lost Kingdom and other DC movies that will premiere in 2023

Super Bowl 2023: which artist will sing at the halftime show?

Brooke Shields reveals she was sexually abused at age 22

Since 2008, ‘The Shawshank Redemption’ remains the internet’s favorite movie (but it hasn’t always been that way)

Apple releases a preview of ‘Emancipation’, a new film by Will Smith with which he could win another Oscar

Actors, producers and DC Comics say goodbye to the voice of Batman