If Lady Di was still alive, Harry would not have married Meghan Markle, says former adviser to Elizabeth II 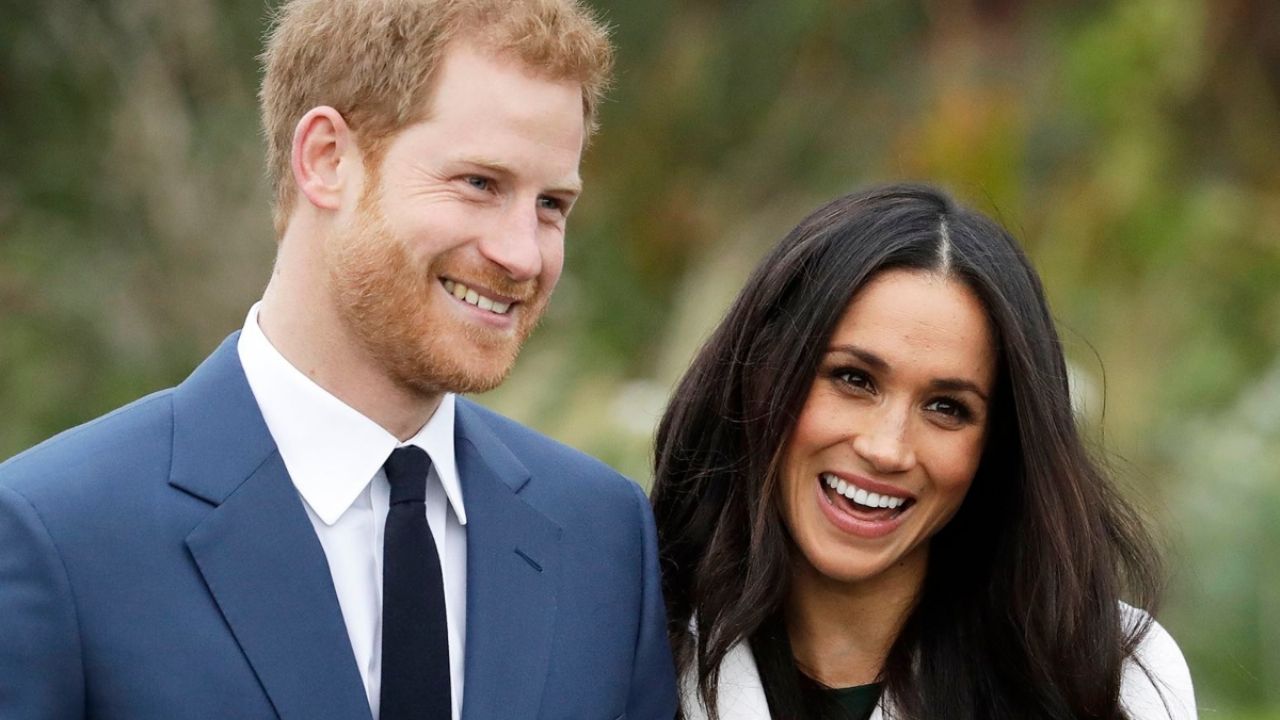 A former Secretary of Buckingham Palace who worked with Princess Diana ensured that Prince Harry would not have married American actress Meghan Markle if his mother was still alive.

The statements emerged last Friday when Dickie Arbiter, press secretary to Queen Elizabeth II from 1988 to 2000, offered an interview to the GB News network.

“I’m going to go out on a limb here and tell you that I doubt Harry would have married Meghan because Harry wouldn’t be in the state of mind that he is in as a result of his mum’s death. He would have taken a totally different path and would still be here working to support the queen,” he said.

The relationship between Harry and Meghan has been questioned since its inception, especially due to their age difference and the alleged control she has over him.

“If Diana were alive right now he wouldn’t be going through this. She had a logical head. She was very practical and she was very sensitive, ”he concluded.

Experts and fans have blamed Meghan for Harry’s exit, which isHe was one of the most popular members of the royal family of the Kingdom United.

In his youth, Prince Harry’s acting gave free rein to various media will never be without a revealing headline and flashy.

From his fearless acting to the couples he dated, William’s brother he always managed to keep making headlines in the UK.

With the arrival of their marriage it was believed that Princess Diana’s youngest son would find peace and have a quieter life.

However, after his resignation from the British royal family, Harry walked away from his older brother, his father and his grandmother, who are his immediate family, which has caused controversy in all parts of the world.

Taiyo, the otter that predicted Japan’s victory over Germany

Release date of ‘Drag Den’, contest that will crown the best drag of the Philippines

Chiquis Rivera sings with her sisters Jacqie and Jenicka Lopez All 3 in mini dresses!

For the gym, office or weekend getaway, this is the all-terrain bag from Lloyd’s (on a discount) that you’ll want to take with you everywhere.