“I am a widower, the one who was the love of my life died” 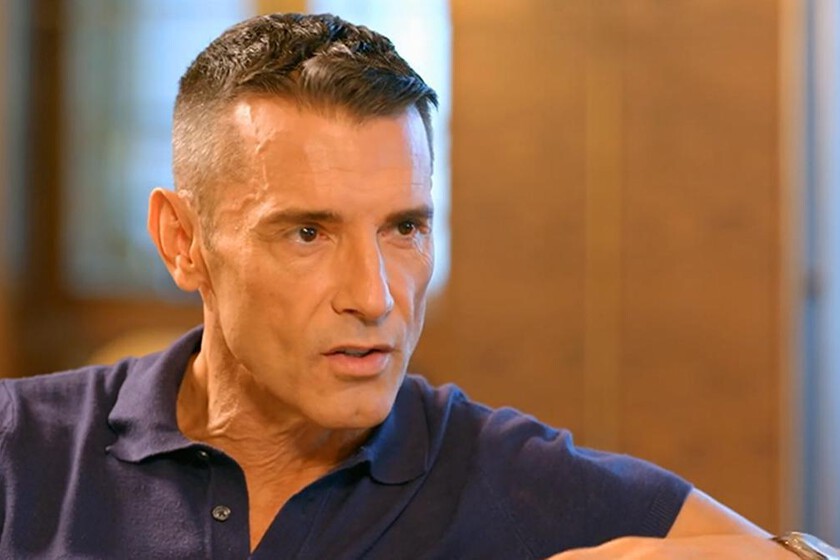 This week the delivery of ‘For life: The Bachelorette‘ has had a special attraction (and look that supposedly Cuatro’s reality show it’s about babes trying to win over Sheila). The presenter of this wonderful program, which for whatever reason is not reaping large audience data, asked the protagonist if she thought she was capable of “leaving the mansion in love” to which she replied that she finds it quite difficult.

Sheila has recognized that there is something that prevents her from being one hundred percent open to love: “I have a shell and I don’t let people get past that shell”. Faced with this confession, Vázquez decided to open up on the channel with her and tell something that we have rarely seen him share on television.

“It is very strong when your heart is broken, and now I speak to you as Jesus. It is inevitable to put on that armor. I have carried it for many years”, the very understanding presenter began by saying with Sheila.

It is then that Jesus launched into acknowledging one of the harshest confessions of his life: “I am a widower, actually. A couple died on meand my heart broke so much that I said “I will never fall in love again because I can’t go through this suffering of losing the love of your life again,” he continued expressing.

Other love letters were soon positioned on Jesús Vázquez’s table, those of her husband Roberto Cortes specifically: “Another person arrived and I have been with her for 21 years `[…] I gave my heart to one person and It’s the best thing I’ve ever done in my life. Feel it, let yourself go, we still have time ”, she advised Sheila, who after learning the story of the Galician seemed somewhat more convinced.