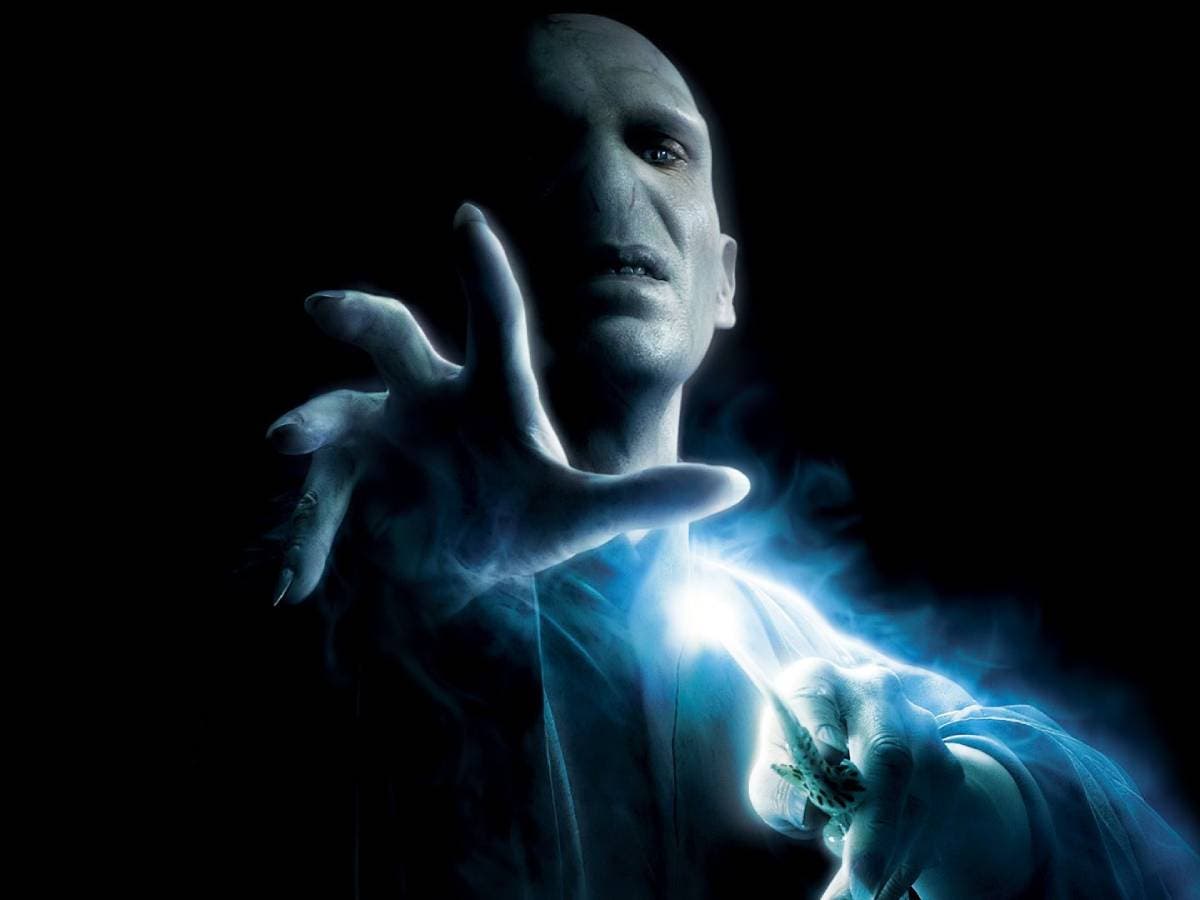 Would you like to see a Voldemort spin-off? The Harry Potter saga could expand its universe with a solo story of the great villain.

Ralph Fiennes has shared his exceptional idea to make a spin-off of Harry Potter made by Lord Voldemort. Despite having appeared in several prominent roles in his film career, Ralph Fiennes is world-renowned for his role as the villain in the magical saga of JK Rowling. His first appearance took place in The Goblet of Fire (2005) and continued to play the hero’s nemesis until the end of the story. After reaching its conclusion more than 10 years ago, audiences have long asked for a spin-off with Ralph Fiennes bringing the dark lord.

In a recent interview with The List to talk about his latest project, The Forgivenalong with co-star Jessica ChastainRalph Fiennes spoke again about his role as Lord Voldemort in the saga of Harry Potter. When asked directly if she would play the villain again, she offered her idea of ​​a spin-off not suitable for all audiences. It would focus on the Dark Lord’s relationship with his new wife. The woman would be played by Jessica Chastain. His idea is the following.

Leonardo García denies his father, Andrés García, and shares photos of their coexistence in Acapulco

Cha Eun Woo wants to remain himself, even in another life