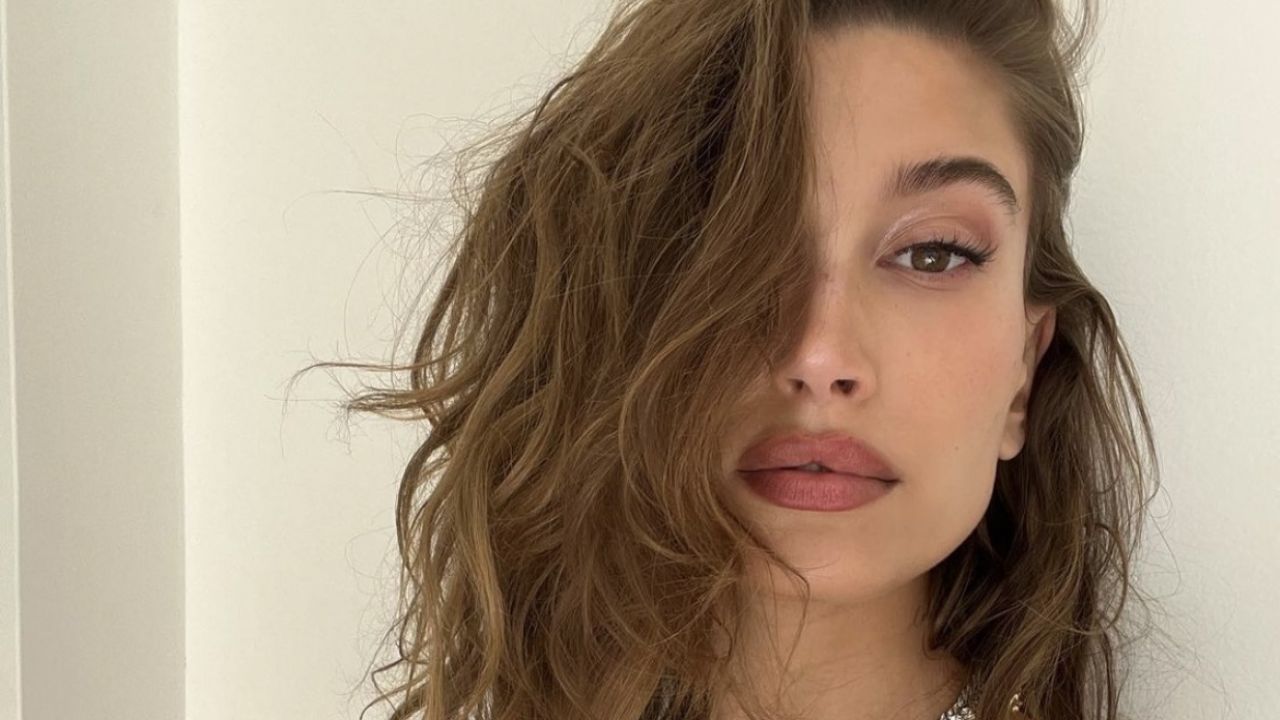 Hailey Bieber caused a furor on social media by posting several photos in a sexy bubblegum pink minidress on her official Instagram account.

The 25-year-old model looked like a modern version of Barbie doll in the fitted skirt, which she accessorized with white platform boots.

“Having a little more fun today,” she captioned the snaps, adding several heart emojis and pink bows. The dress that skimmed her thighs highlighted her slender waist and showed off a delicate cleavage.

Her long legs were highlighted by a pair of ’60s-inspired white boots. She also glammed up her outfit with a variety of sparkly chokers, including a piece of gold chain jewelry.

Her brown hair was swept to the side with messy curls, while her makeup used earthy eyeshadow, mascara, and lipstick, which further highlighted her beauty.

Barbie, the famous Mattel doll, seems to be everywhere nowadays, as several celebrities have used looks inspired by her aesthetic.

Recall that a movie about the doll is currently being filmed, which stars Margot Robbie and Ryan Gosling as “Barbie” and “Ken.”

Little has been revealed about the story, though Robbie and Gosling lead a fairly large cast that also includes Will Ferrell, Simu Liu, America Ferrera, Michael Cera, Kate McKinnon and Alexandra Shipp.

Greta Gerwig is directing the film, from a script she co-wrote with Noah Baumbach. Robbie is also producing the film through his LuckyChap Entertainment company, along with Tom Ackerley, Robbie Brenner, David Heyman, Ynon Kreiz and Josey McNamara.

The film will be released on July 21, 2023 and will be distributed by Warner Bros. and Universal Pictures’ Oppenheimer.

Father helps his wife deliver a baby for the second time