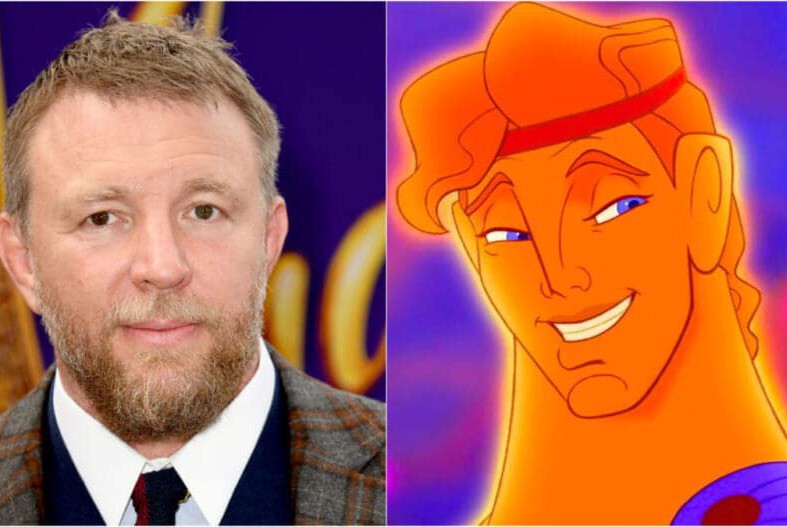 After his indistinguishable stamp of authorship was almost completely annulled in the forgettable live-action remake of ‘Aladdin’ starring Will Smith, Mena Massoud and Naomi Scott, it seems that good old Guy Ritchie has taken a liking to molding Disney animated characters in flesh and blood. Or, at least, that is what his next project as a director suggests.

back to the old ways

As Deadline exclusively reported, the British will once again ally with the House of the Mouse to shape the live-action film of ‘Hercules’signed by the eternal Ron Clements and John Musker and which premiered in a distant 1997. A return that makes all the sense in the world if we take into account that ‘Aladdin’ managed to overcome the barrier of 1,000 million dollars raised in all the world.

To produce ‘Hercules’, Ritchie, in addition to Disney, will partner with the AGBO company, owned by the directors of ‘Avengers: Infinity War’ and ‘Endgame’ Joe and Anthony Russo. For its part, the script is waiting to be polished by a searching scribe after Dave Callaham —’Wonder Woman 1984′, ‘Mortal Kombat’— have written a first version.

Before getting down to work with this feature film, Guy Ritchie has pending the premiere of ‘Operation Fortune: The Great Deception’; a title whose advance looks spectacular, a trademark of the house, and that will come after two jewels such as ‘The Gentlemen’ and ‘Despierta la furia’. If you work like ‘Hercules’ allow you to finance your most personal projectsThey are welcome.

Celebrities share the weirdest dates they’ve ever been on

Selena Quintanilla: What happened to Chris Pérez, the singer’s husband?

Go back to school (2022) review: the high school comedy for Netflix in which Rebel Wilson plays a Toni Cantó does not pass the fair approval