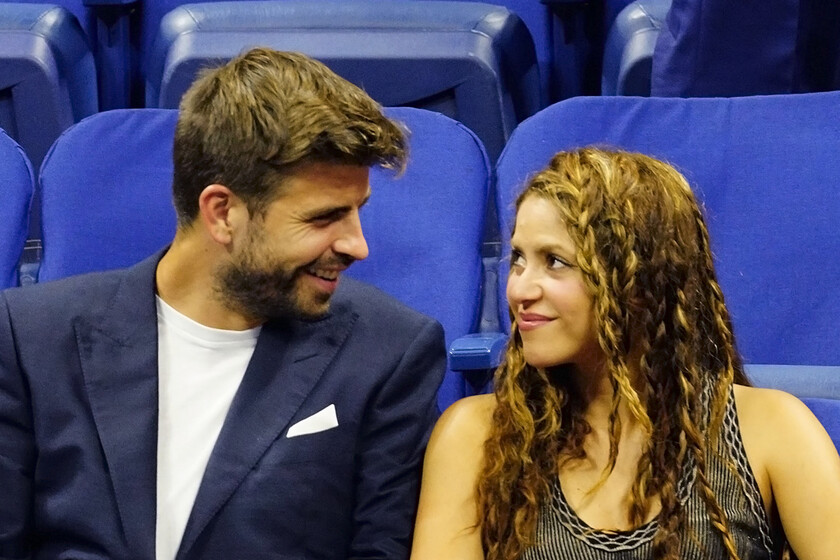 Many of us had grated on the phrase from the Shakira and BZRP song in which the singer says that about “I will not return with you, even if you cry or beg me”. However, after some statements by the paparazzi Jordi Martín, we understand that the Colombian refers to an attempt to save her marriage from Gerard Piqué once she had already met Clara Chía.

According to the aforementioned photographer, the couple had already broken up in April 2022 when Shakira found out about Piqué’s infidelity with his Kosmos worker at the beginning of the year. He repents, apologizes to the mother of his children and she agrees to forgive the footballer until he discovers that his relationship with Clara Chía goes beyond a sporadic slip-up.

Shakira ends up leaving him and ending their relationship of more than 12 years with two children in common, pushing him to go with his new illusion of 22 years. However, according to Jordi Martín, in May the footballer again apologized to the singer to return to his stable life and away from controversy.

Once these episodes have been overcome, it has been the paparazzi himself who has made it clear that currently the relationship between Piqué and Clara Chía is unbeatabledespite the last two weeks in which the song has fueled their peace of mind and they even face public mockery from those who see them on the street.

Stéphanie Frappart the first referee in the men’s World Cup

Stella Arroyave, she is the Colombian artist who conquered Anthony Hopkins