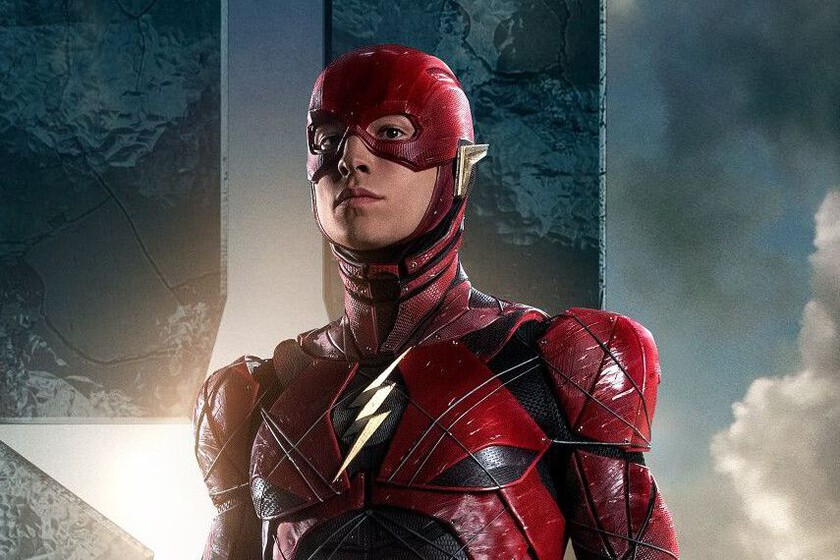 Right now, Ezra Miller is nobody’s favorite person. After being arrested twice last year, trying to strangle a fan, several restraining orders and the accusation of manipulating minors in his own “cult” (among other conflicts), the actor is currently unaccounted for in justice. People say that Warner shuffles several options on the future of ‘The Flash’the DC tape starring Miller and with a pending premiere.

Ezra Miller’s numerous problems with the law are now at their peak but they are not new. Taking into account that the actor stars in ‘The Flash’, the strong bet for the cinematographic future of the DC universe, many fans have been wondering for some time how his bad behavior will affect the film.

According to Deadline, Warner and David Zaslav, the company’s CEO, have high hopes for the film, which it cost 200 million dollars and that has Andy Muschietti (‘It’) in the direction and stellar appearances as Michael Keaton’s Batman.

Regarding the Miller problem, the studio comments that it tried to help the actor, without success, and now it seems that they can only wait for the waters to calm down: “Warner does not gain anything from this (…) This is an inherited problem for Zaslav. The only hope is that the scandal will subside between now and the film’s premiere. And hope it turns out for the best.”

Zaslav has claimed that Ezra Miller will not be part of the future of the DC cinematic universe and that Warner is studying three possibilities for the premiere of ‘The Flash’: restrict the advertising campaign of the film, release it directly on HBO Max (with the economic loss that this would entail) or release the film in theaters and leave Miller in the background if his situation does not improve.

It is not yet known what decision Warner will definitely make and Ezra Miller has obviously not commented on it (he recently deleted his Instagram account so as not to be tracked by the authorities). If all goes as planned, ‘The Flash’ should be released on June 23, 2023.

15 Divine Green Manicures Every Witch Would Approve Of

The Mandalorian 3 reveals a big change in its villain