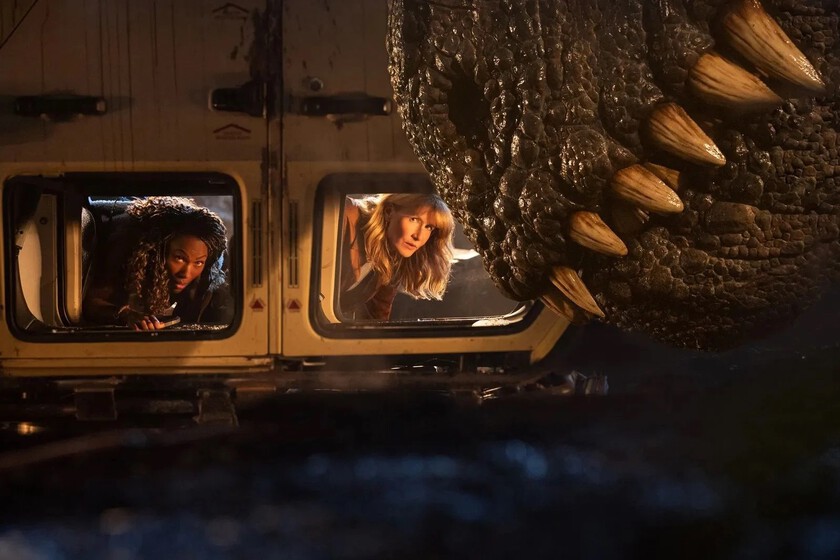 In Spain we will still have to wait a few days to see ‘Jurassic World: Dominion’, but the long-awaited film directed by Colin Trevorrow It has already been released in 15 countries. And he has done it devastatinglyas it has debuted with data 1% better than those of the two previous installments of the saga.

Specifically, ‘Jurassic World: Dominion’ has added 55.5 million dollars in 15 countries, also achieving the best premieres of a film of the franchise in Mexico as well as in Argentina, Peru, Colombia, Chile, Ecuador or Uruguay. It shows that there was a lot of desire to see an adventure that brings back to Sam Neill, Laura Dern and Jeff Goldblumthe protagonists of the already mythical ‘Jurassic Park’.

It is clear that the really impressive data in absolute data will come next weekend and that the minimum goal of ‘Jurassic World: Dominion’ is to exceed 1,000 million worldwide collection. Both ‘Jurassic World’ and ‘Jurassic World: Fallen Kingdom’ did it, the first going to 1,671 million and the second staying at 1,310 million.

The rival to beat

It is also to be expected that the already massive release of ‘Jurassic World: Dominion’ will end up affecting the spectacular box office performance of ‘Top Gun: Maverick’, which is already the highest-grossing film in US theaters of the entire filmography of Tom Cruise. And she only needed 10 days to get it.