Disney+ makes a major change to the Jessica Jones series 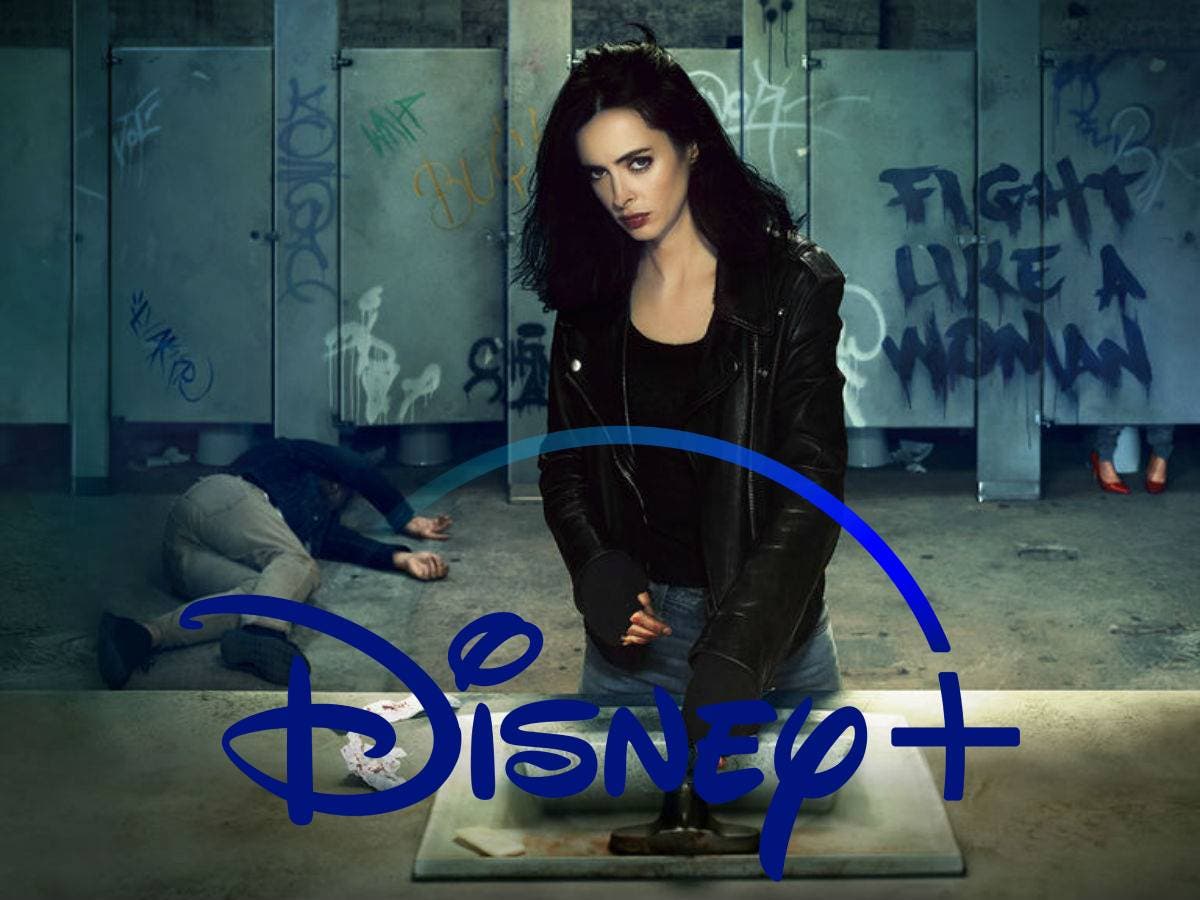 The Jessica Jones series has undergone a very important change on Disney +. This change could be related to her future at Marvel.

Disney+ changed the title of the series from Jessica Jones. The name change suffered by the character of Kristen Ritter make it now be accompanied by an «AKA». The original name of the series is still referenced from Netflix, but it is curious that they have added that “AKA” that was not contemplated in the previous streaming platform. The funny thing is that this updated title was the original title of the series when it was being developed in ABC. That is, before its subsequent transfer to Netflix. Very curious…

The news comes after Disney+ recently promoted Netflix series. They cryptically promised that everything was connected. A promise that comes in the midst of all the rumors that the characters will soon be part of Marvel Studios. Insider My Time To Shine Hello recently shared a rumor about Jessica Jones. She claimed that the female character would be part of the reboot of Daredevil in the platform of the House of the Mouse. However, she did not say if Krysten Ritter would play the detective heroine again or if, on the contrary, there would be a ‘recast’.

The second life of the Defenders

With Disney + preparing the arrival of the reboot of DaredevilSpeculation has run high at Marvel Studios. Everyone says that the UCM is setting the course to resurrect all the series that Netflix produced in its day. The slight change in the title of Jessica Jones could become very important. All things considered, it’s the latest indication that both the canceled series and Iron Fist, luke cage and even The Punisher They might return in the future. Will there be a second life for The Defenders? We will have to wait for the next few months to find out, but everything indicates that it will be so.