Depp denies return as Jack Sparrow and contract with Disney 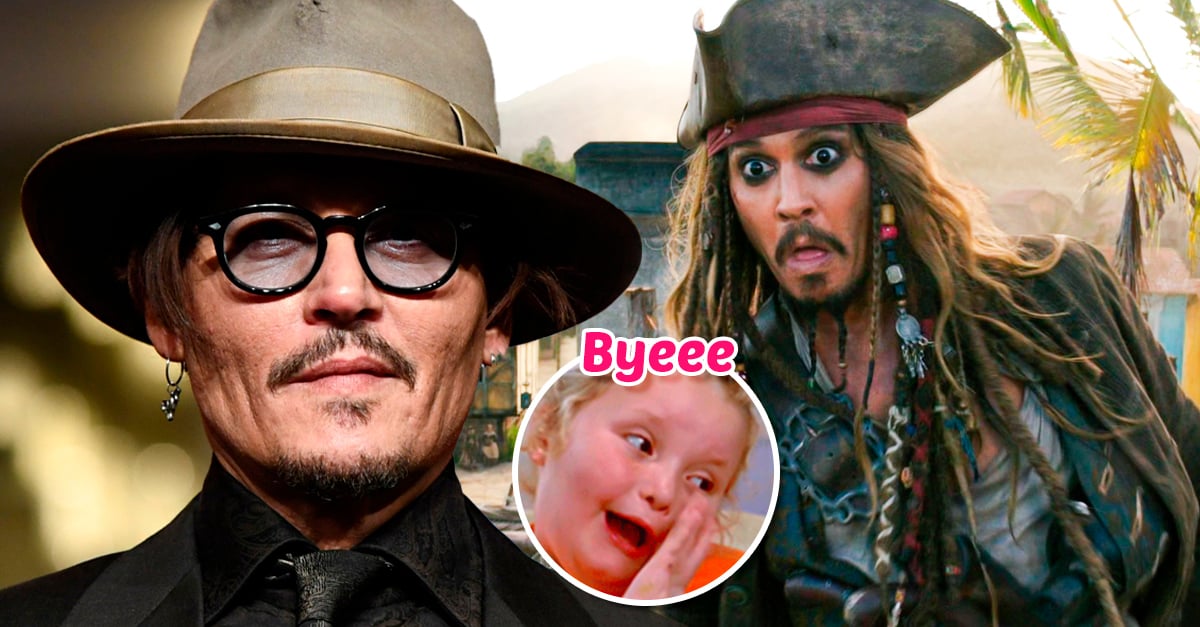 After clearing his name by winning the defamation trial against his ex-wife Amber Heard, life seems to smile on Johnny Depp, who almost a month after the Fairfax jury in Virginia, United States, ruled in his favor, He has made peace with his past and is willing to resume his musical career and open his arms to the future.

After winning the controversial trial, the actor has not ceased to be news, since the spotlights have followed him for weeks and are aware of every step he takes. Rumors recently surfaced that Disney was in talks with Depp for a possible return to his role as Jack Sparrow in the film pirates of the caribbean 6in which they offered him a contract of 301 million dollars.

This news caused a stir and controversy on social networks, where fans of the saga were excited by the possibility of seeing the actor again playing the favorite pirate of all time, while a few others rejected the idea, since in court , the interpreter of Edward, the young scissorhands swore that he would not work for the franchise again even if he was paid 300 million dollars.

However, in an interview for NBC News, Johnny Depp’s representative revealed that this information is a lie, since he flatly denied that Mickey Mouse’s house offered his client such a contract.

By denying the rumour, the actor’s representative only confirmed what had previously been declared by the producer of the saga, Jerry Bruckheimer, who after questioning him, replied that at the moment Depp’s return to Pirates of the Caribbeanalthough it did not completely close the opportunity to reintegrate it into its cast in the future.

For his part, the interpreter of Willy Wonka is living his dream of conquering the stage with his music, although he has shown annoyance that Disney continues to use his image as Jack Sparrow, since a few days ago his face was projected on the castle of Disney in Paris.

Everything seems to indicate that we will not see the return of our beloved Johnny Depp to the Disney sequel, but that does not mean that we will not see him on the big screen, since the actor will return to the cinema with a project called Jeanne duBarrya film directed by Maïwenn in which he will give life to Louis XV and will share credits with Louis Garrel.

Dog achieves Guinness record for the longest in the world

Actors and actresses who are prohibited from working together

The 10 phrases of Sandman with more philosophy and reflection

how and where to see the Song Festival, in which Chanel represents Spain with SloMo