Critique of Maigret. His best weapon is knowing how to listen 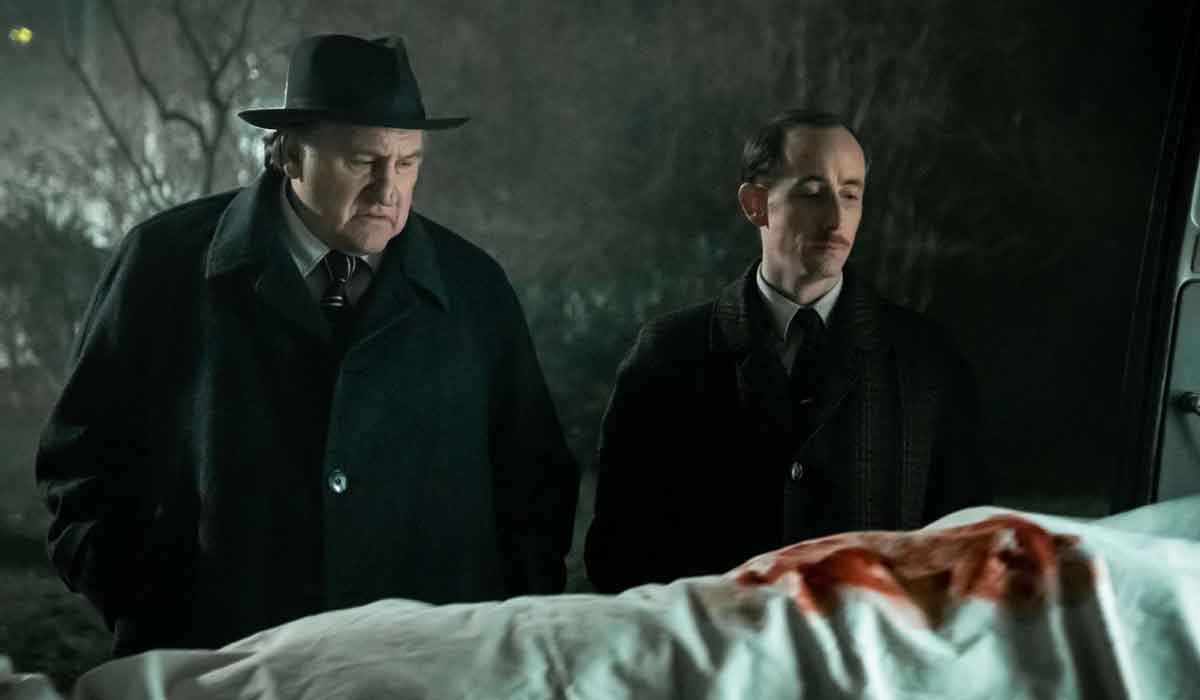 Paris, 1953. The body of a beautiful young woman is discovered in Place Ventimille, dressed in an elegant evening dress. There is nothing to identify her, or witnesses to her. Inspector Jules Maigret (Depardieu), thoughtful and world-weary, struggles to piece together her story, and in doing so uncovers details about her past and her character. In investigating him, he meets Betty (Jade Labeste), a woman who bears an uncanny resemblance to the victim, but also reminds him of one even closer to her own life…

Patrice Leconte directs the adaptation of the novel Maigret et la jeune morte from Georges Simeon, set in post-war Paris, in which society is highly polarized between rich and poor who seek a better life. Young girls come to this great city from the surrounding area in search of opportunities, although there are unscrupulous people who try to take advantage of their situation.

Depardieu is very poor physically. He weighs too much years and kilos, however he plays Inspector Maigret, in a masterful way. With his slowness of movement and his patience, he displays his best weapon, which is knowing how to listen to people. As he discovers new clues, he becomes more and more involved in solving the case, but also in understanding and knowing the psychology of the victim, and his motivations. Sometimes he seems like he walks a fine line between right and wrong, and it’s hard to tell if he’s acting noble or depraved.

The setting in the 50’s is the best of the film, with the contrast between the luxurious Paris, and the alleys of the suburbs, where time seems to pass more slowly. Almost everything takes place in closed spaces, with few exterior scenes, where at most two or three different cars of the time can be seen.

The first two thirds of the film are engaging due to its setting, its dialogues and the intrigue of the plot, in which the personality of the victim is gradually discovered, but in the last section it becomes a very simple and obvious story. , and with a lack of more characters that can create uncertainty about who is guilty of the crime. Even so, it is a good film in which we can see the best Depardieu as an actor.

Synopsis: Paris, 1950s, the body of a beautiful young woman dressed in an elegant evening dress appears in the middle of a square. The famous inspector Jules Maigret is in charge of investigating her case, but it is impossible for him to identify the victim, because absolutely no one seems to have known or remembers her. In the course of his investigations, Maigret’s path crosses that of Betty, a young criminal who bears a striking resemblance to the victim. All this awakens in Maigret the memory of another much older and more intimate disappearance.

BTS ready to sing in Spanish and conquer Latin America