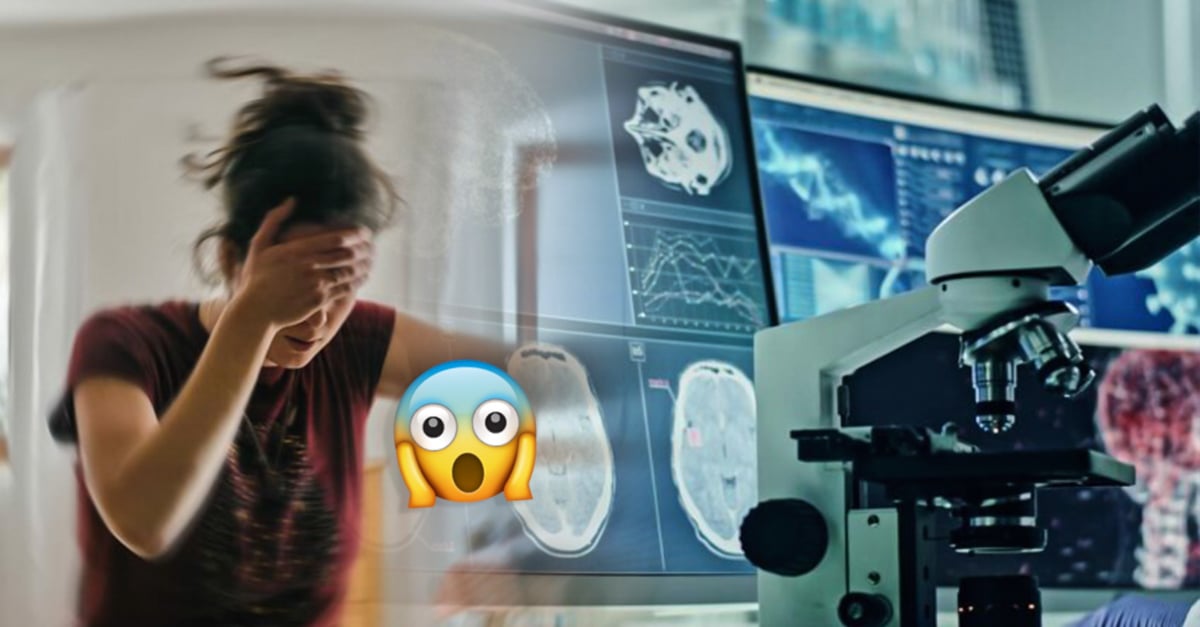 Since covid-19 emerged, people who suffered from it have talked about the consequences caused by this virus and there is more and more evidence indicating that in addition to the already known ailments, there may be mental health problems in patients recovered from coronavirus.

Recently, through the magazine eClinicalMedicinea study conducted by scientists from the University of Cambridge and Imperial College London, in the United Kingdom, was released, which ensures that there may be a serious cognitive impairment similar to that suffered by people between 50 and 70 years of age, as a consequence of having had covid-19.

After studying more than 66,000 people, the research showed that the magnitude of cognitive loss in these patients is similar on average to that sustained at 20 years of age, which is equivalent to losing approximately ten points in IQ .

Although more research is required to validate all the information collected, preliminary evidence indicated that some of the symptoms that patients have witnessed months after having suffered from the virus are fatigue, brain fog, problems remembering words, sleep disorders, anxiety and including post-traumatic stress disorder.

The scientists carried out some tests and cognitive evaluations related to mental health to 46 people who received intensive care for covid-19, of which the accuracy and time in the response of the patients were evaluated, results that were related to age and dementia at an early age.

People who recovered from covid-19 were less accurate and slower in their responses than expected. Acute illness represented a cognitive deviation from expected scores.

However, the study showed that it is likely that those who suffered from the disease but were not hospitalized may also have some persistent conditions, but they do not become potential as can happen in severe cases, who came to suffer from cognitive problems from three to six months after being hospitalized.