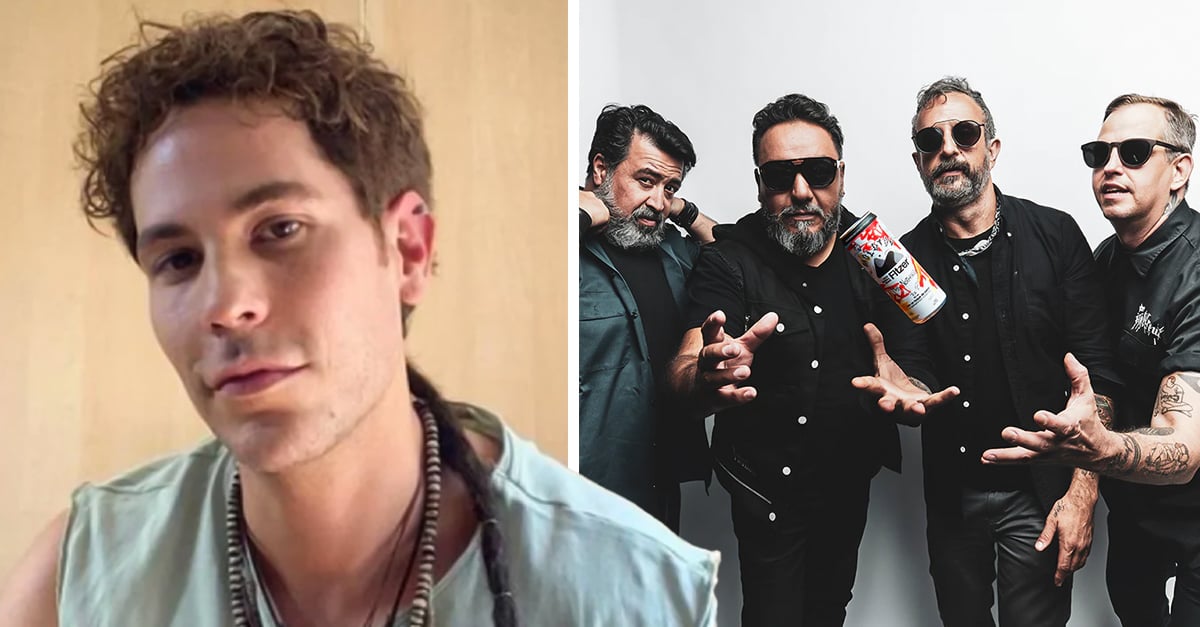 In its recent visit to Spain, the Mexican Molotov gang affirmed to Europe Press that the topic P*** It has become an anthem of the LGTBQ + community, something that extremely annoyed Christian Chávez, who, in addition to being a singer and actor, is a recognized activist in said community.

Chávez used his social networks to explain why this song is not an anthem, but an “invitation” to homophobia that could even leave psychological damage in the lives of others.

This was what Molotov said in the interview to Europe Press:

We do not regret the song. You have to understand the context and the use of words in Mexico. There it has become an anthem. If you’re proud of who you are, don’t be offended.

After Molotov’s unfortunate statements about the song “Puto” being a theme of the LGBTQ+ community, Christian Chávez explains the meaning and hate speech that this song has brought to him and the community.@christiancha 👏🏼👏🏼 pic.twitter.com/9gTQpNV2Np

Before the statements, Chávez responded with the following message:

I’m making this video because I recently saw an interview with the Molotov group, in which they claim that the theme ‘Pu%o’ is a theme of the LGBTQ+ community. No, gentlemen, make no mistake.

It is a song that, in my case and I know that in the case of many people, every time the first chords sounded, we had to run to hide in the bathroom, we had to go to another place or we were violated.

I think that a song can be vindicated, but it cannot be said that it is a community issue, because it is an issue that hurt the community for a long time.

The last word that many people who have died in hate crimes heard was that. That song is not from my community, that song does not represent me; generated hatred for a long time.

In the end, Chávez asked for “a little heart when talking about these issues, because a cisgender-heterosexual person cannot talk about this issue without knowing everything that those of us behind have experienced.”

On the other hand, neither Molotov nor his representatives have replied to Chávez’s words and it is probable that they will not, since it is not the first time that this musical theme brings similar problems to the group.

The definitive recipe for cupcakes without sugar but with a texture as fluffy, sweet and tender as those of a lifetime

13 Chunky cardigans that deserve a space in your closet