Chiquis Rivera dances by the pool in a fishnet minidress 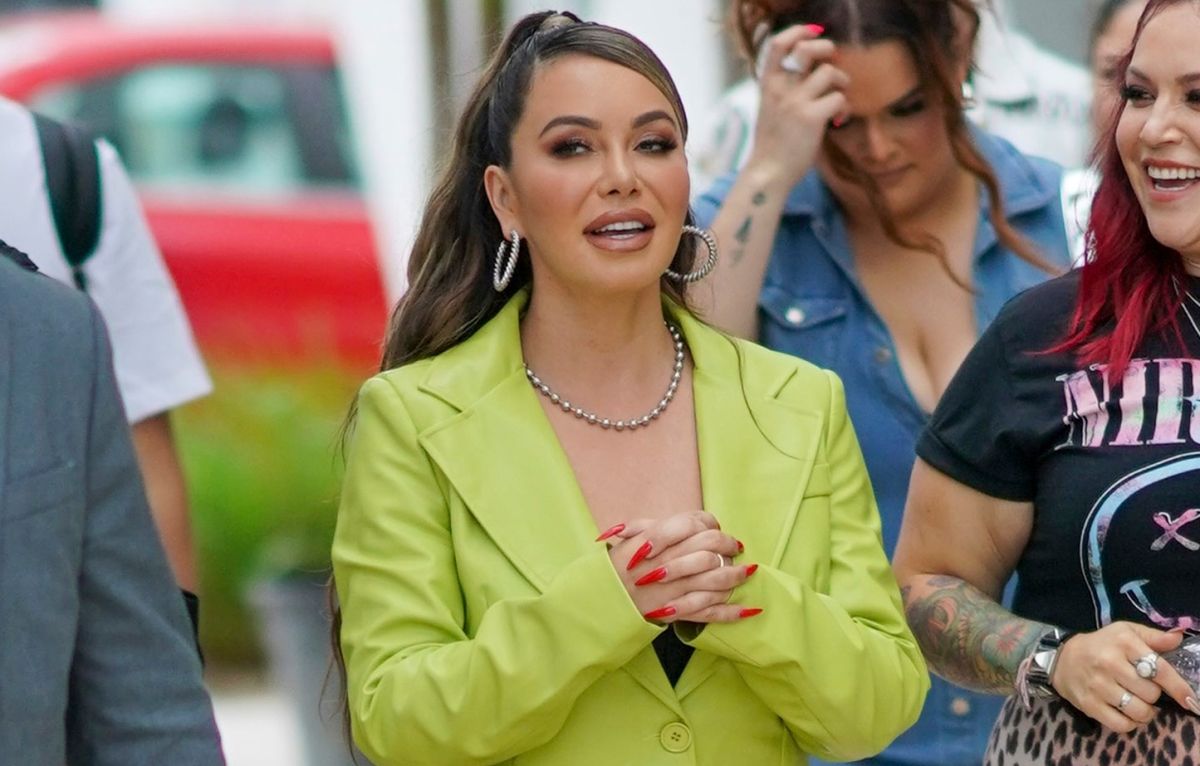 Some days ago Chiquis Rivera released his new single “Because I am queen bee”and now she has shown herself promoting it through a video she posted on instagramin which she appears by the pool and wearing a fishnet minidress, to later dance sensually and say: “Here just reinforcing.”

In another clip the singer did playback of the subject and showed off her hips by wearing a printed swimsuit; she complemented her looks with dark glasses and a blue turban. Her fans have been delighted and the post carries more than 68,000 likes.

After a long absence from social media chiquis is back with a much more sensual image, which he showed in several photos and videos, showing off his figure in a outfits made up of tights, gloves and a body with a honeycomb print, within the concept that he uses in his most recent song.

-Chiquis Rivera shines in a tight body while dancing on stage

The House of Celebrities: Jenni Rivera manifests herself to Juan Rivera | VIDEO

Can a cell phone be located with the phone number?