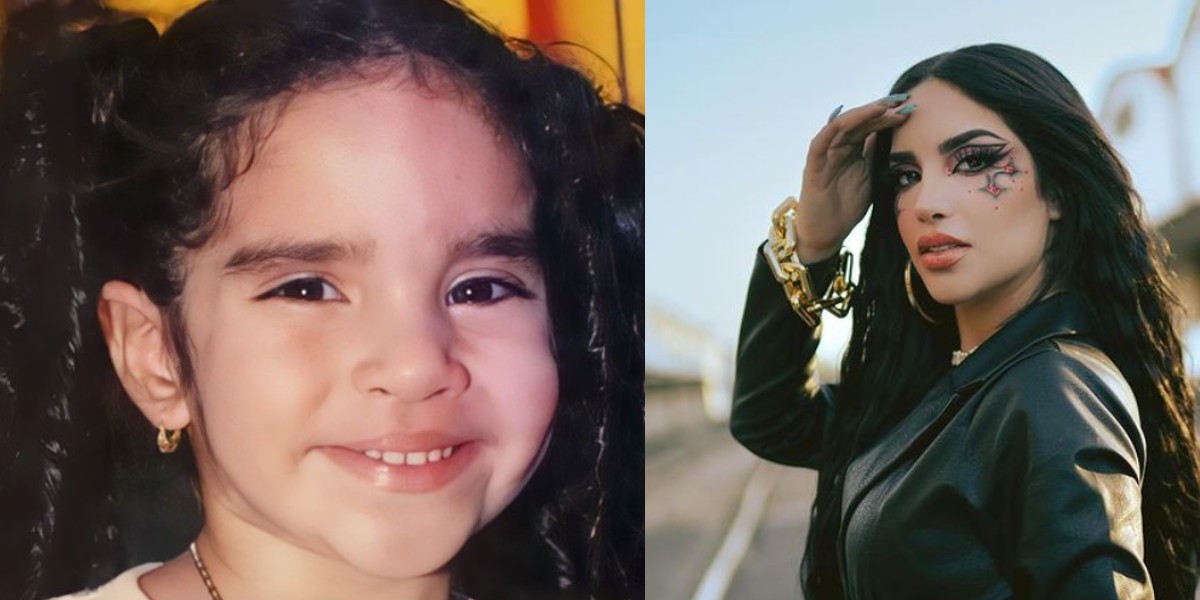 Photos of the influencers when they were children. Do you recognize them? We made a comparison to celebrate Children’s Day. You’ll love it!

These photos of the influencers when they were children will make you smile, they are very cute! You probably don’t recognize some of them, but that’s why we made a comparison.

You will see them when they were little and how they look today, with an impressive glow that makes them unique.

The queen of YouTube, today the mother of two beautiful little ones, became a singer and not long ago premiered ‘Piketona’, alongside Lele Pons, listen to her here.

By the way, did you know that Dome launched a clothing line? Check out this note: Domelipa launches her clothing line

Back then, he never imagined that he would be the owner of a digital taqueria.

Can you imagine what Kunno looked like when he was little? Neither do we!

Today he is so successful that he has a luxurious house in Costa Rica, meet her!

This photo fills us with tenderness! Little did they know what fate had in store for them, today they are so successful that there is International Polynesian Day.

With this photo where Juan de Dios Pantoja is dressed as a “dwarf”, we can verify that Kima is just like him, don’t you think?

By the way, have you seen this note? Kima’s unexpected confession that she left Kimberly Loaiza speechless

To “verify that she is a natural redhead”, Nath uploaded this beautiful photo where she appears with a painted bunny face. She looks beautiful!

Did you know that Nath is an actress? Everything you need to know about Nath Campos’ acting debut

You can see that Kenya was less than two years old in that photo, don’t you think? And look at her now, today she is a successful woman who has conquered the stages of important festivals in Mexico.

In fact, here we tell you something about it: This was the first concert of Kenia Os at the Metropolitan Theater of CDMX!

What do you think of the photos of the influencers of children? Do you want to see more? Check out the photos of all the BTS boys when they were little.

Click it: This is how cute Jimin looked as a baby! Well… all the BTS guys!