Casper returns with live action series and talks about his origin 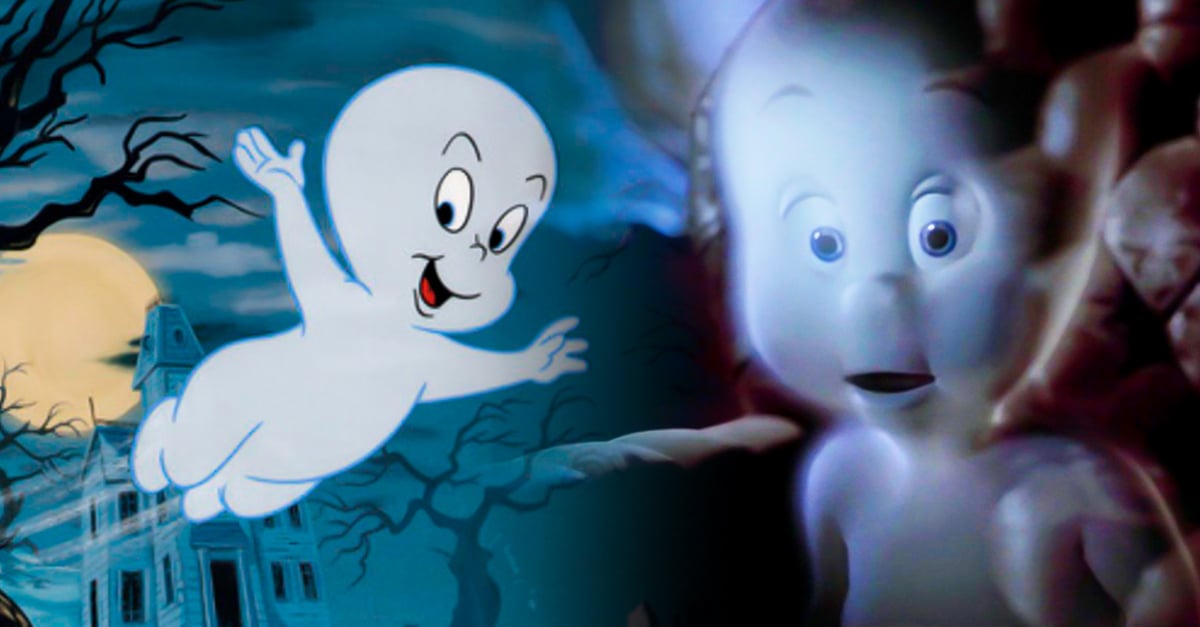 Hearing someone say “Casper” immediately takes us back to our childhood or at least most of the generation of the 90s, since it was one of the films that marked that time. If you are one of us and hearing about the friendly ghost gives you nostalgia, we have good news, because after more than two decades since the premiere of his film in 1995, Casper returns with a series live action and will be launched by Peacock.

A few days ago, the news broke that Casper would return to television. With a production in charge of the platform of streaming Peacock, written and directed by screenwriter Kai Yu Wu, the series will be based on the classic animated adventures of our beloved ghost, although this time it is intended to have a darker tone, very much in the style of Netflix series. sabrina Y Riverdale.

The series will be produced by UCP, a division of Universal Studio Group and DreamWorks Animation, and will present the story of a new family that comes to live in the town of Eternal Falls, where Casper will be involved in a mystery that will lead him to discover dark secrets. They have been buried for more than a hundred years.

The Casper character was created by Seymour Reit and Joe Oriolo on April 20, 1915, but his success did not come until thirty years later, when he was bought by Paramount and began producing animated series, movies, and comics.

However, until 1995 it had its first adaptation to the live action, starring Christina Ricci, Malachi Pearson (who was the voice of Casper) and Devon Sawa, who played the ghost in his human version. They were in charge of marking the 90’s with the incredible story of the friendly ghost.

Being a prequel, it is very likely that its cast will be completely renewed and it is obvious that it will not have any kind of connection with the productions that were released in previous years.

So far no details have been given on when it will be available, since its production was barely announced, which means that there is still time to see it. For now, we can only wait for them to reveal more information about when they will start recording.