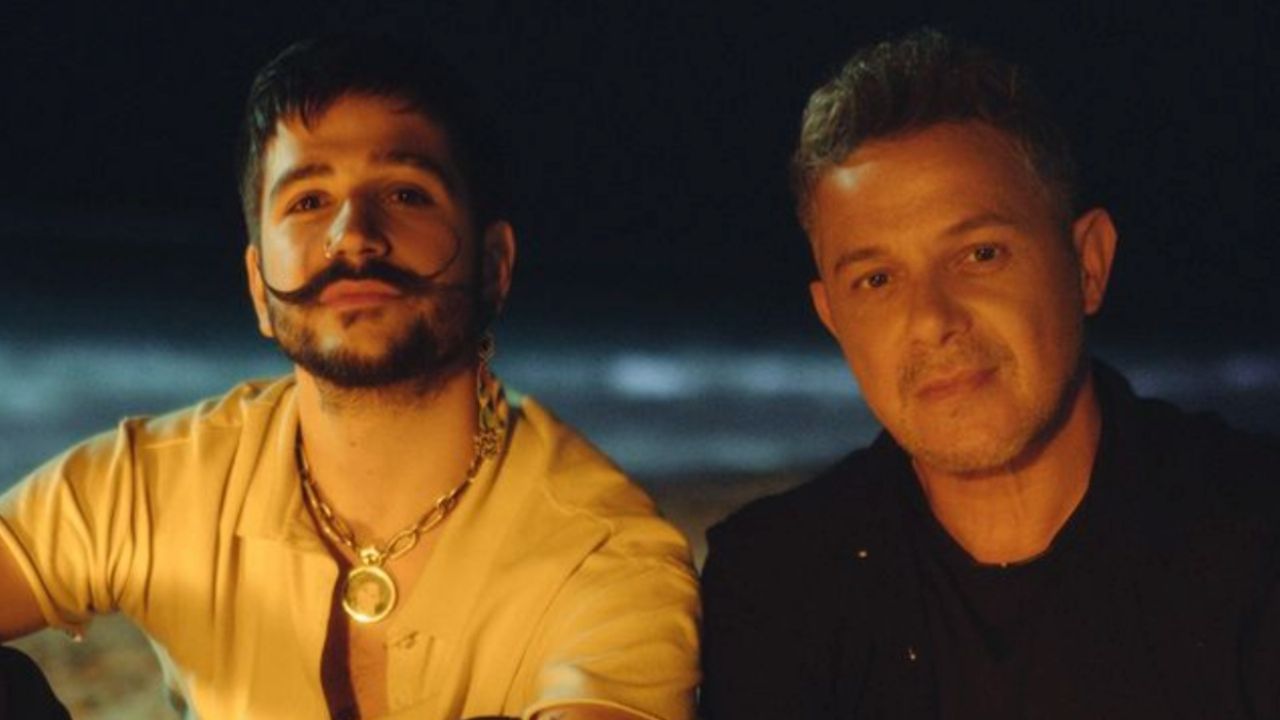 Placed right in one of the best stages of his life and career, Camilo launches new record material with Alejandro Sanz, and together they take their fans from all over the world directly to “Nasa”.

It is worth mentioning that the Colombian is right at the top of his life in all aspects, because while his career is going from strength to strength, he is enjoying himself next to his daughter and wife.

And it is that their themes continue leading the most important playlists on the web, This is added to the fact that she has embarked with her baby and everything on her new tour around different parts of the world.

That’s why it’s no surprise that Evaluna Montaner’s husband joins one of the best singer-songwriters and launch a song that promises to be the hit of the season.

The father of Indigo is already on the list of the great and award-winning singer-songwriters and multiple Latin Grammy-winning musicians, Therefore, together with the Spanish Alejandro Sanz, they exploit the best of their talent.

For the first time, the singers embark on a new adventure and they release the ballad titled “Nasa”a theme that less than 24 hours after its launch, already has more than half a million views on YouTube.

What is a fact is that this new collaboration is shaping up to break any record that fans can imagine, as it is the perfect combination of the talent of the respective stars.

And it is that “NASA” is the fusion of their voices while they relate the desire to be able to overcome heartbreak, forgive and have “a button on your chest to erase the memory of your heart”.

It is worth mentioning that the video for “NASA” was directed by Evaluna and Marlene Montaner, which was filmed from Cap Cana, Dominican Republic, last April and is now available on different digital platforms.

Camilo fulfills his dream of working with Alejandro Sanz

Although the famous are the interpreters of said theme, it is a theme composed by them Camilo and Alejandro Sanz together with Édgar Barrera.

And it is that Ricardo Montaner’s son-in-law ensures that this theme has a story behind its launch, as it ensures that From a very young age he has been a faithful admirer of Sanz’s music.

“Alejandro and I met last year when I went with his family to my first concert in Madrid. While we were talking, I dared to tell him that one day we would make a song together… Eventually we became great friends and that’s how “NASA” was born. Another proof that dreams come true,” Camilo said.

While on the side of interpreter of Spanish origin, meanwhiledeclared what it was like to work, compose and sing alongside one of the interpreters of the moment, and he is very happy with the result.

“Camilo is that person who makes everything easy. Always grateful with life. NASA has brought us together in the best way, something magical that is only possible through music.”

Shakira lived this unforgettable love story when she wrote “Anthology”

Star Wars has some Fan Art that will give you nightmares