Camile MasFlow is back, and this time she doesn’t plan to stop 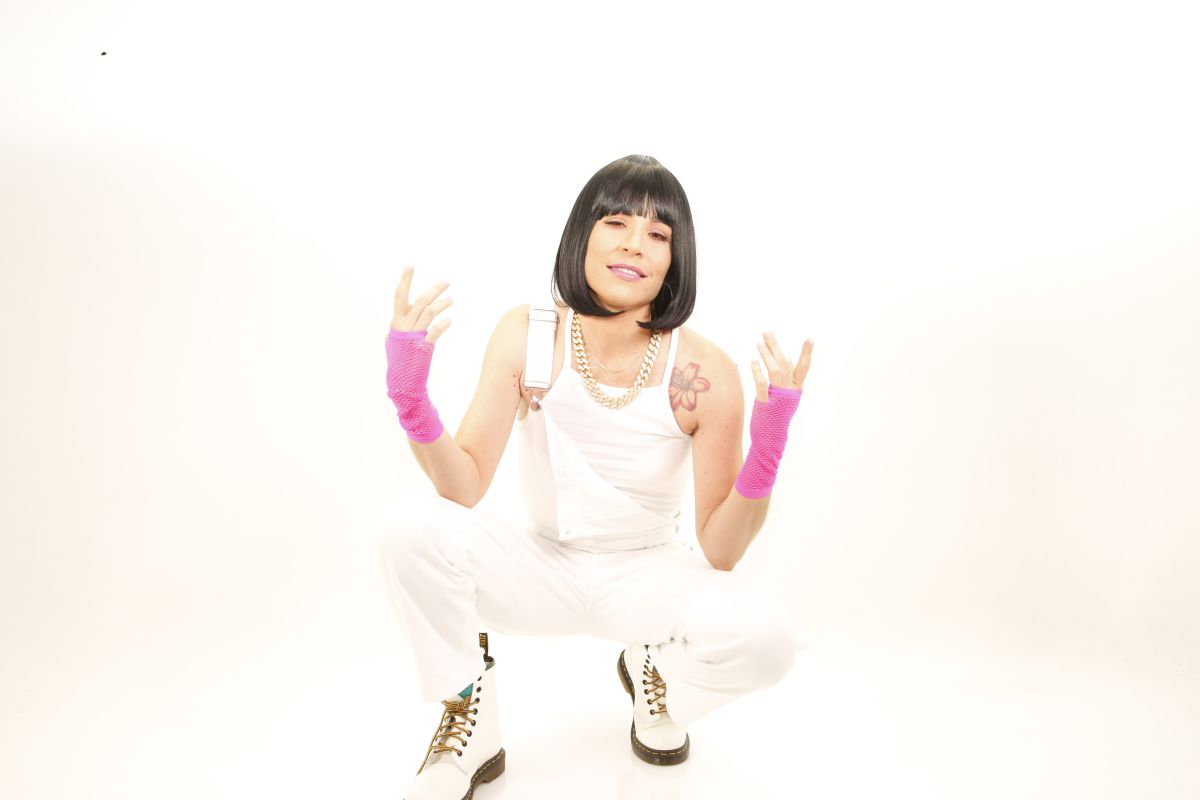 At the end of the nineties and the beginning of the 2000s, Camile MasFlow was one of the very few names of women that sounded in the then incipient world of reggaeton. But suddenly, she vanished like foam.

“I didn’t have the ability that I have now, the experience above all,” said the Puerto Rican singer. “I didn’t feel prepared to be on the biggest record label at that time.”

In 2003, his song “Quién tiene más flow” appeared on an album by Luny Tunes —a duo of producers who at that time worked with the biggest names in the industry—, and he recorded with some of the best reggaeton creators, like DJ Nelson and Rafy Mercenario.

Even so, at one point Camile did not feel that she was being given support or direction in her career, so she decided to take some time, “whatever I understood was necessary.”

What the artist did not understand at that moment was that outside of Puerto Rico her name was already sounding insistent, that she was a potential star. The non-existence of social networks at that time did not allow the interpreter to have a real notion of the scope of her music.

Now, twenty years later, he returns to the ring to resume his rightful place, but now with more maturity, poise and experience.

“I don’t see it as a retirement,” Camile said from her native Carolina, a town very close to San Juan. “I see it as a school where I decided to learn about the music business, the styles that have developed, how Camile can fit into this new wave, how I can be different from what is happening, and they are things that take long time”.

Since her return, at the end of 2022, the singer has released several songs, the most recent, in this 2023, is “Llégale Superfly”, a song that mixes rap and reggaeton with the “hard” style of the old school, as the artist likes to define herself.

“I lived in a neighborhood, but it was not a poor neighborhood, although I come from a simple family, where the street was always involved,” he said. “Where I grew up there were many men, and perhaps that is why my style is so harsh, because I grew up with my uncle, my father, and the slang of the people I grew up with was also a street environment.”

For now Camile plans to continue releasing singles, although this year she may surprise her followers with an album. Meanwhile, she hopes that tours around the world will come soon because she has no plans to stop this time.

The first full episode has been leaked!