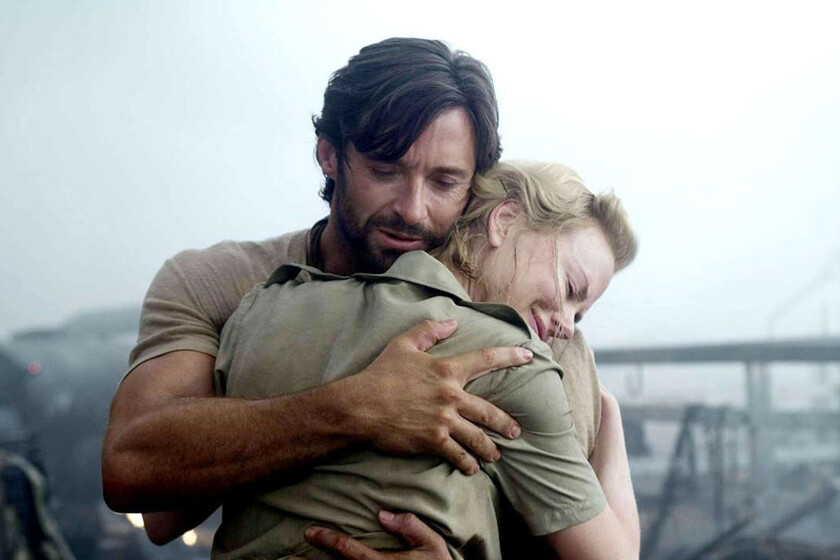 As theaters receive ‘Elvis’, Baz Luhrmann does not stand still and he is already at work with his next work. This time it is not something really new but that the director prepare an extended version of ‘Australia’, the drama starring Nicole Kidman and Hugh Jackman.

A director’s cut set to premiere this coming winter on Hulu in the US and Disney+ internationally. The turn? will be a six-episode miniseries titled ‘Faraway Downs’ and will consist of footage captured for the film as they create an expanded, serialized version of the story.

“Taken from the same material, ‘Faraway Downs’ is a new twist on ‘Australia’ for the audience to discover” Luhrmann himself assures. The truth is that the filmmaker must have an enormous amount of discarded material so that this extended version not only duplicates (we suppose) the cinematographic montage but offers new twists and something coherent comes out.

Released in 2008, ‘Australia’ took us to the heart of the country to tell the story of an English aristocrat (Kidman) who inherits a large cattle ranch. There she will ally with the character of Jackman to protect the land. Meanwhile, we saw the young Nullah (Brandon Waters), an indigenous boy caught up in Australian racial politics.

“Originally I wanted to play with that notion of the ‘Gone with the Wind’-type epic and turn it on its head. A way of using romance and epic drama to shed light on the role of the First People and the painful scar on Australian history that ‘The Stolen Generations’ made»

‘Moulin Rouge’, warm up that as this goes well, it’s up to you.

Alejandro Fernández will have a special participation in the Canelo vs. Golovkin fight