Asim Chaudhry shares a photo of himself compared to Abel 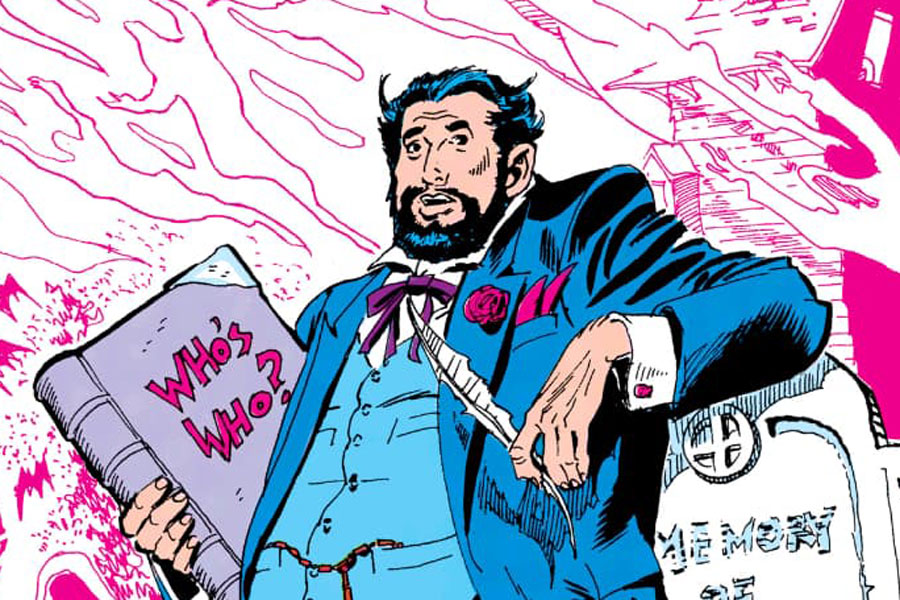 Asim Chaudhry will play Abel in The Sandman, and he has shared a photo of himself next to a drawing of the character, and they are identical.

Abel and his gargoyle Goldie are a fundamental part of the mythology of The Sandman, since at first they help Morpheus in his recovery after escaping from his long captivity. In the adaptation as a series, Asim Chaudhry will be in charge of bringing the character to life, and after Internet users noticed his resemblance to the Abel of the comics, the actor has given retweets to the publications that compare them.

Do not stop reading: The Sandman: Neil Gaiman defends the choice of Kirby Howell-Baptiste as Death

What do you think of these images of “the first victim” with Goldie?

Only mildly obsessed with how accurate they got Abel from the Sandman comics! #TheSandman @AsimC86 @neilhimself pic.twitter.com/rY07dwyuFR

Abel and his brother Cain are DC Comics characters prior to The Sandman, as they were created in the late 1960s by Joe Orlando with Bob Haney, Jack Sparling, Mark Hanerfield and Bill Draut. They welcomed and introduced the short horror stories of the House of Mystery and House of Secrets titles. According to the mythology that Neil Gaiman established from 1989 with The Sandman, both houses are located on the border of the Nightmare, so it was natural that he incorporate them into the story of the Lord of Dreaming.

In addition, they had had an interesting tour in Swamp Thing that helped them to define them better.

Eeste is the most handsome member of the UK Government, who raises passions and catches mice

VIDEO: Ozuna is ambushed in a Dominican neighborhood and everything gets out of control