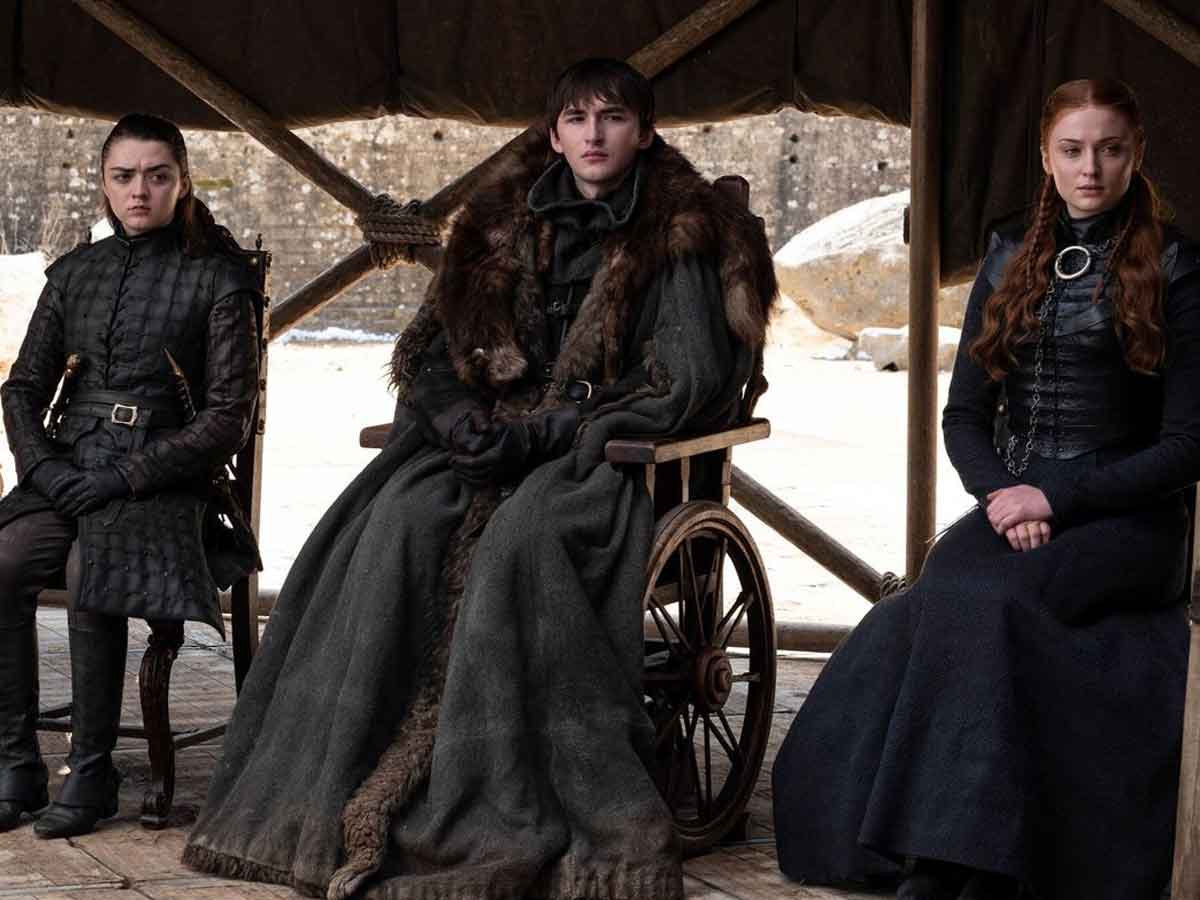 George RR Martin confirms that the A Song of Ice and Fire novels will end differently than HBO Max’s Game of Thrones series.

All those who were disappointed with the eighth season of Game of Thrones who prepared hbo max, they have a new opportunity to enjoy a different ending. Since the novels of Song of ice and fire will have significant differences.

In a recent post on your blog, George R.R. Martin wrote: “What I’ve noticed more and more lately, though, is that my writing is taking me further and further away from the TV series. Yes, some of the things you saw on HBO in Game of Thrones you will also see in The Winds of Winter (though maybe not in the same way)… but a lot of the rest will be quite different.”

Attention SPOILERS. Now we just have to know when his new book will end so we can read the big differences. But surely he is aware that the fans did not like anything that Jon Snow will kill Daenerys Targaryen just as he was about to sit on the Iron Throne. Furthermore, they did not accept that bran stark be the Three-Eyed Raven and also rule Westeros. we hope that George R.R. Martin have more imagination and give a better ending to Song of ice and fire.

While we wait for that book, we will be able to enjoy the spin-off series titled the house of the dragon which will premiere on August 22, 2022 in hbo max and that is about the Targaryens.

Girl is saved from being mugged for sharing ice cream

Turner syndrome, the disease that only affects women

True crime miniseries on Netflix in case you finished Dahmer

Introducing the Thunderbolts lineup and a first look at the team