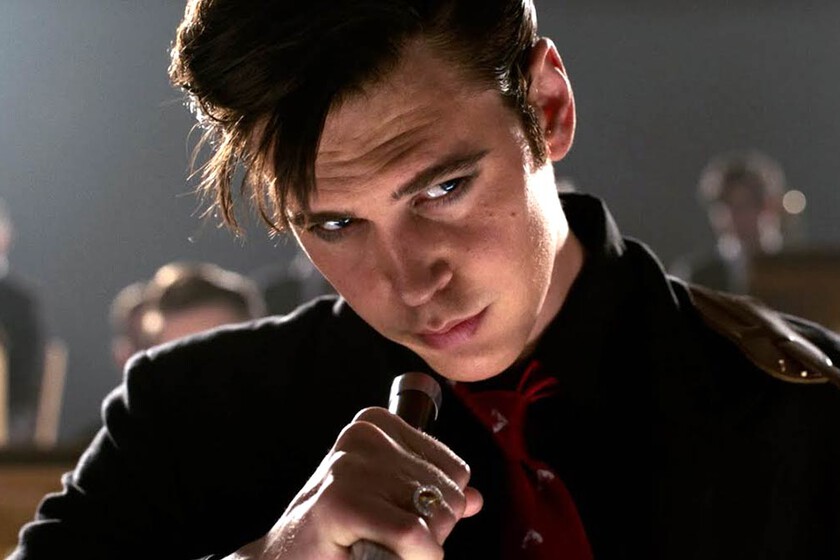 Musical biopics are becoming more and more common, and luckily we have people like Baz Luhrmann fighting to make them something more than the umpteenth production made with a template to show off the star of the day or massage the honored musician. His ‘Elvis’ has some typical elements, but it’s a lavish exercise that tries to breathe life into common corners.

At the very least, his portrait of the king of rock moves away from the boring and unimaginative recent proposals -ahem, ‘Bohemian Rhapsody’-. That has awakened the bug in us to try to investigate the different streaming platforms and rescue more biopics that try something different. These three films offer more than just the typical rise and fall story stripped of controversial aspects.

It is strange that Hollywood has not woken up the light bulb and made the same musical biopic with Kurt Cobain, but do not doubt that they will try it at some point. And probably won’t do anything as flashy and interesting as this experiment by Gus Van Santtechnically inspired by his last days of life but claiming that this character played by Michael Pitt is fictional.

However, the similarities are too unsubtle for it to be unclear what he is doing. Y manages to capture something more abstract and complex about the tormented musician from an experimental approach, more interested in observing than in telling.

Nobody should dare to tell the story of Bob Dylan, because it is too elusive and complex to fit into a conventional story. Martin Scorsese tried to get closer with two documentaries, and they assumed that there was more lies and smoke than anything else in his life.

That’s why Todd Haynes turned to the singular idea of ​​not having it with one character, but with six different, with six different actors, each one reflecting a different period of his career. And he gets pretty close to the figure he wants to study, leaving behind a fascinating filmic exercise in the process.

Rather than trying to follow the story of Viktor Tsoï, the brilliant Soviet rocker, Kirill Serebrennikov seems more interested in doing a portrait of the counterculture that resembles a happy place as much as possible. Shot with a lot of energy and life force, being as jovial as it is melancholic, it achieves a lavish and exhilarating exercise, invigorated with brilliant sequences and much of the music that really matters. Quite a triumph.

VIDEO: Host of ‘Venga la Alegría’ confesses that Emilio Osorio gave her a compliment. Romance at the door?