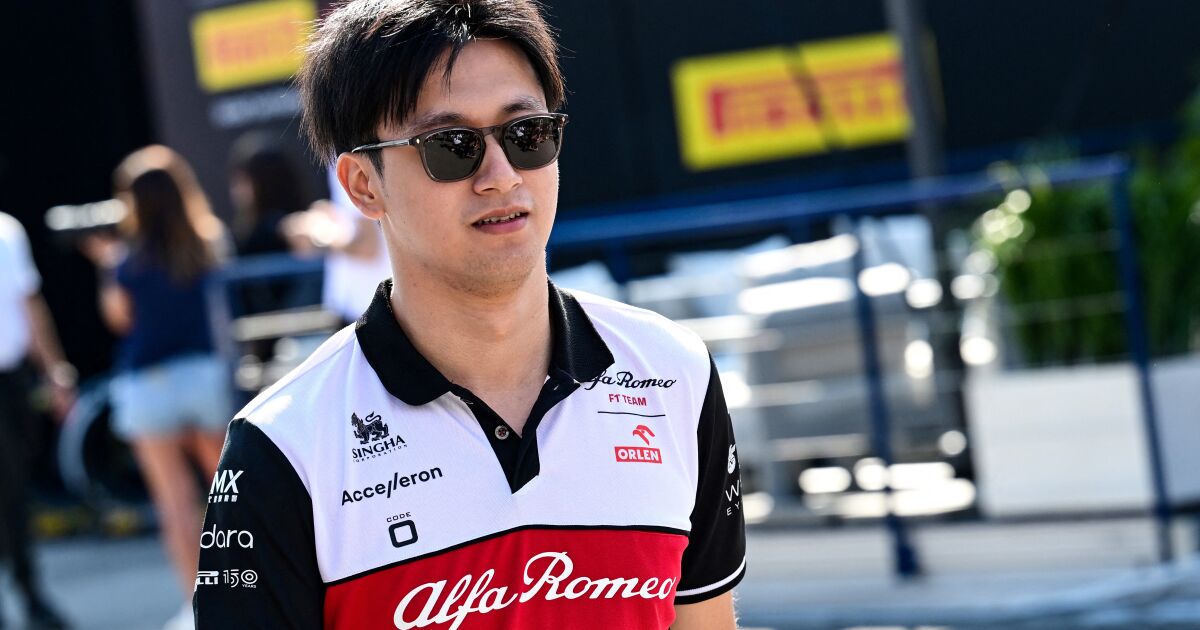 Zhou, 23, made his F1 debut this year and has scored six points in 16 racescompared to 46 for his teammate, Finn Valtteri Bottas.

The announcement was long-awaited and a further boost for Chinese fans a week after F1 published a record 24-race calendar for 2023, with the return of the Chinese Grand Prix in Shanghai for the first time since 2019.

“From day one with the team, at the Abu Dhabi test last year, he has impressed me with his approach to work and this is always a very positive trait,” team boss Frederic Vasseur said in a statement.

“We knew it was fast, but the way he has adapted to Formula One in such a short time has been one of the best surprises of our season. He is a very nice guy, everyone in the team likes both his personality and his attitude,” he noted.

“He has had the humility to ask and learn, both from the engineers and from Valtteri, and the intelligence to apply all the information obtained to improve race after race,” he added.

Zhou, who scored on his debut in Bahrain in March and had a big crash at Silverstone in July, said reaching F1 was a dream come true and he was looking forward to the next chapter and fighting for more points.

“The hard work we have put in since the beginning of the year is just the first step towards where we want to be next season,” he said.

JLo and Ben Affleck: this is the fortune that the newly married couple accumulates

A gem of modern science fiction cinema arrives on Netflix