Zendaya makes history at the Emmys with her nomination for ‘Euphoria’ 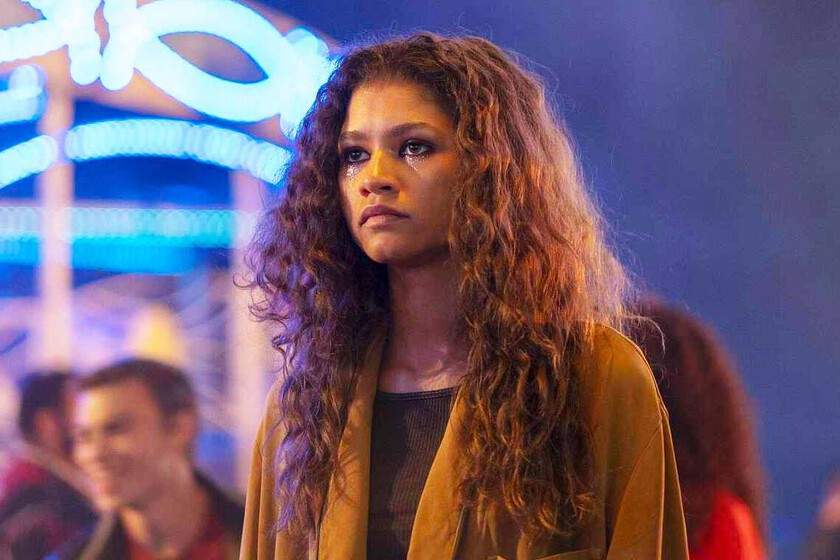 Yesterday the nominations for the 2022 Emmy Awards were finally announced and we could see Zendaya nominated again for her role in ‘Euphoria’. The actress has been standing out in Hollywood for a few years now, but With this Emmy nomination, he has literally made history..

Zendaya began his audiovisual career back in 2010, on the Disney Channel series ‘Shake it up’ and has only been on the rise ever since. Since joining Marvel with one of its star sagas, ‘Spiderman’, rubbing shoulders with stars like Hugh Jackman in the musical ‘The Greatest Showman’ and joining Denis Villeneuve in the already confirmed ‘Dune’ bilogy.

We can’t forget ‘Euphoria’, the series that has definitively established it on television, created by Sam Levinson (with whom he also did ‘Malcolm & Marie’). The series earned him the win Emmy for Best Leading Actress in Drama Series in 2020 and has been nominated again for the same role this year.

At just 25 years old, Zendaya has become the youngest performer to be nominated twice at the Emmys. The achievement is double because the series has been nominated for Best Drama Series, making it also youngest female executive producer of Emmy history.

‘Euphoria’ is a series based on the homonymous Israeli original that makes cynical and very angry portrait of a group of teenagers. Apart from Zendaya, the cast also includes Hunter Schafer, Eric Dane, Jacob Elordi, Nika King and Barbie Ferreira, among others. The series is also nominated this year for an Emmy for Best Original Music and Lyrics.

We are waiting to see if Zendaya will repeat the triumph this year. If you haven’t done so yet, you can take a look at his performance in the second season of ‘Euphoria’, available on HBO Max and already renewed for a third.

Comfort to walk at home? These UGG slippers (discounted) are the answer

Neither Adidas nor Nike, the coolest tracksuit of the moment is signed by this Spanish designer