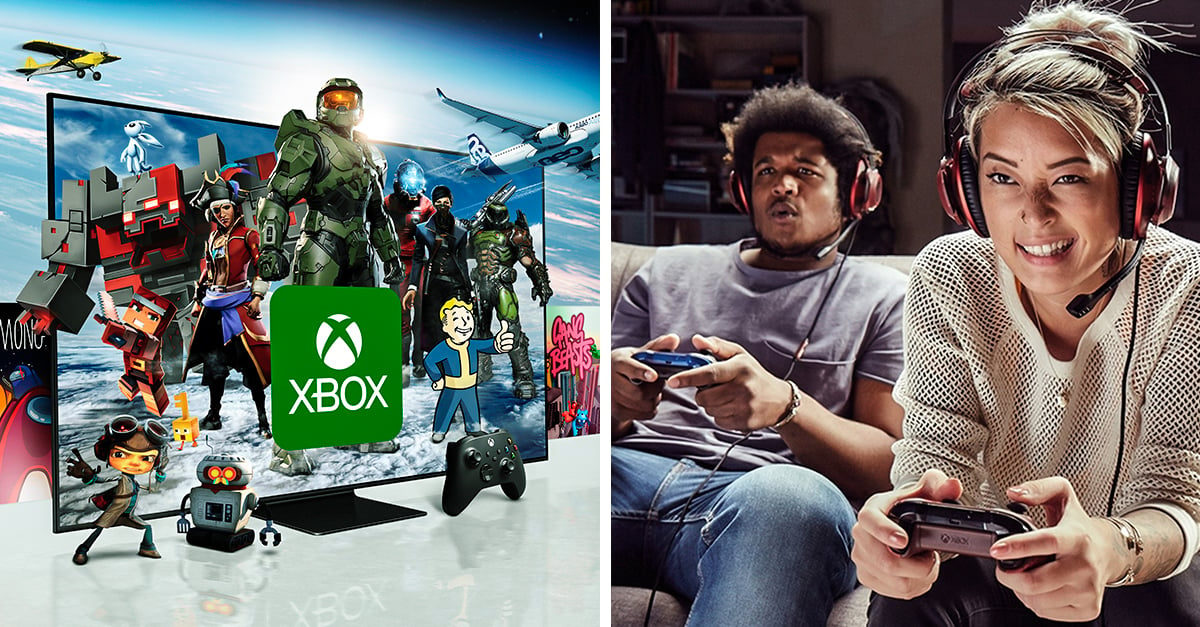 For years, video game consoles have been one of the best entertainment options for children and adults, so the companies that develop them try to innovate and always bring the most original content to provide the player with a better experience every time. .

One of the companies that is characterized by offering the newest to its users is Microsoft, who recently announced the new application with which it seeks to expand the experience of playing Xbox on smart TVs without the need for a console.

with this new appsMicrosoft seeks to expand the user experience by playing Xbox without the need for a console, so from the beginning of 2021 they began to develop a way to integrate the entire catalog of favorite video games from Xbox Game Pass and Xbox Cloud Gaming to the SmartTV.

Through a publication on its official Twitter account, the technology company announced on June 9 that Xbox, in collaboration with Samsung, through an Xbox Wire, will make it possible for selected televisions and screens to enjoy this special application.

Stream Xbox games directly on your TV, no console required

Enjoy over 100 cloud games with the Xbox app on your Samsung 2022 Smart TV: https://t.co/t2L6mM4ks3 pic.twitter.com/7dpquXjZPy

Stream Xbox games directly to your TV, no console required.

Enjoy more than 100 games in the cloud with the Xbox application on your Samsung Smart TV 2022.

According to the information provided, the application will start to be effective on smart TVs of more recent models, exclusively from the Samsung brand, starting on June 30 in 27 countries. However, the name of the nations that will have this privilege is unknown.

Although a console is not necessary to be able to play Xbox titles on a Smart TV, it will be necessary to meet some requirements. The first thing is to have a subscription to Game Pass Ultimate to be able to stream the games and the second is that the television must be a 2022 model.

We are excited to deepen our partnership with Xbox by adding the Xbox app to Samsung Gaming Hub, which now gives Samsung Smart TV users access to hundreds of Xbox Game Pass games. As easily as our customers watch live sports and stream movies on Samsung Neo QLED and QLED, they can now play their favorite games.

– Won-Jin Lee, President and Head of the Samsung Business Team

Once the two main requirements have been fulfilled, you only have to access the application through the Gaming Hub, then log in to select the title of the video game you want. To play, you can connect a wide variety of controls, including the Xbox adaptive control or the wireless control itself or also the PlayStation DualSense and DualShock, as well as the Amazon Luna device.

If you don’t have the latest model TV or if your TV isn’t a Samsung brand, don’t worry, Microsoft is already looking for new partners to extend its application to more devices.