Xavier López ‘Chabelo’ would have cancer throughout his body, according to reports 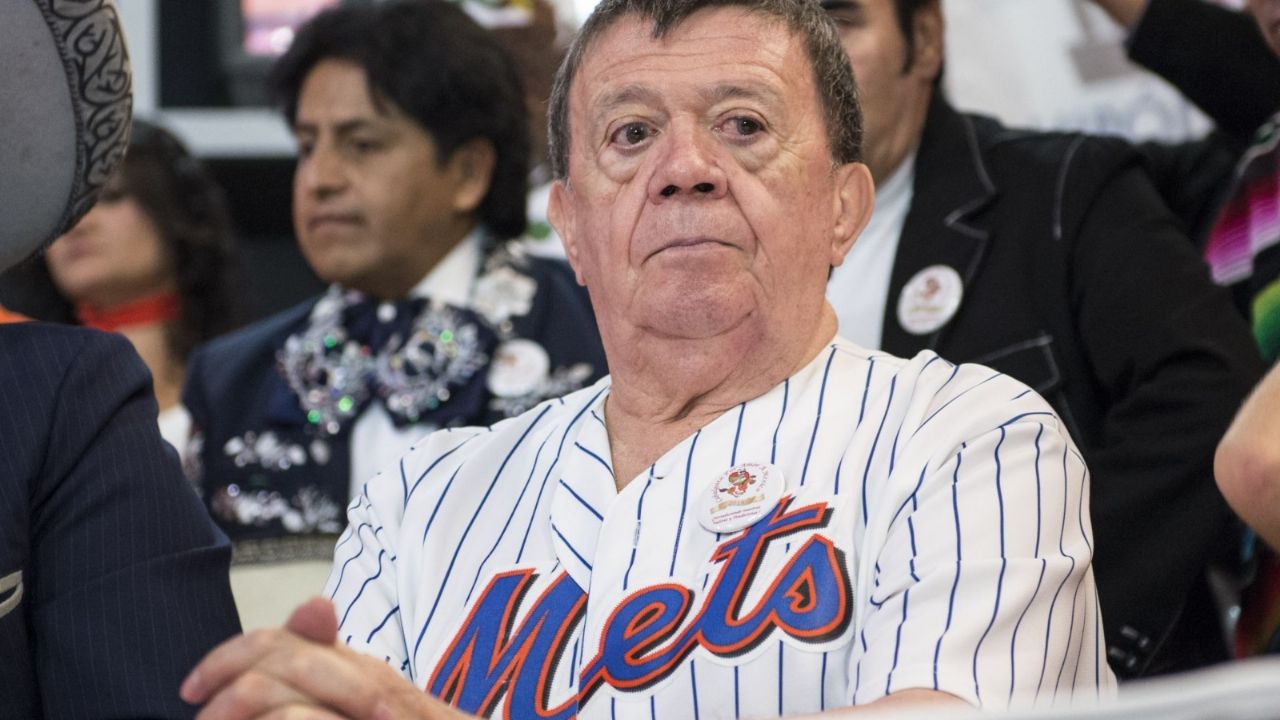 Xavier Lopez ‘Chabelo‘ came out to talk about his state of health, as the news began to circulate that the cancer had invaded his entire body, in addition to suffering from senile dementia and there was no longer any hope for the Mexican star.

Despite the fact that a few days ago the actor commented via Twitter that he would return “The Friend of All Children” to television after being inactive for a long period of time, it was mentioned that the reality was totally different, as revealed by a friend of the family to TV Notes.

According to the family source, Xavier Lopez ‘Chabelo‘ began to suffer a deterioration in his health since he left the program En Familia con Chabelo, in 2015, as he suffered from depression when he stopped working and did not feel useful.

However, it was not the only thing, but to this was added the ravages of the vehicle accident that he had in 2008; Since then, the severe pain in his hip and back did not leave him alone, in addition to the fact that he suffered from senile dementia, Alzheimer’s and Alzheimer’s. cancer It had invaded his entire body.

The source mentioned that at the end of 2019 and the beginning of 2020 he began to feel extremely tired, absent and fatigued, in addition to suffering from stomach pains and headaches, for which his wife took him to undergo medical tests.

In mid-2020, the situation did not improve and through other more specialized studies, a tumor was detected carcinogenic in the digestive tract, so at the end of the year he had to undergo surgery.

The doctor also told them that Xavier Lopez ‘Chabelo‘ was supposed to undergo chemotherapy, but he refused. In this way, at the end of 2021 everything got worse and, supposedly, now the cancer It would have invaded his entire body.

Does Xavier López ‘Chabelo’ suffer from cancer? Respond to rumors about your health

Moments ago, Xavier Lopez ‘Chabelo‘ took to social media to clear up rumors about the cancer and deterioration of their health. To which he wrote that “in response to today’s publications” he is not evicted as the alleged source of said medium had mentioned.

The actor added that cancer He had already been overcome “thanks to God and the doctors”, and that he was out of danger. He also explained that he is retired from television, but that he will be in charge of supervising some projects and, finally, he thanked the public for their affection.

“Grateful? Yes, eternally for so much affection from the public throughout my career”