Woman walks free after 18 years in prison accused of abortion 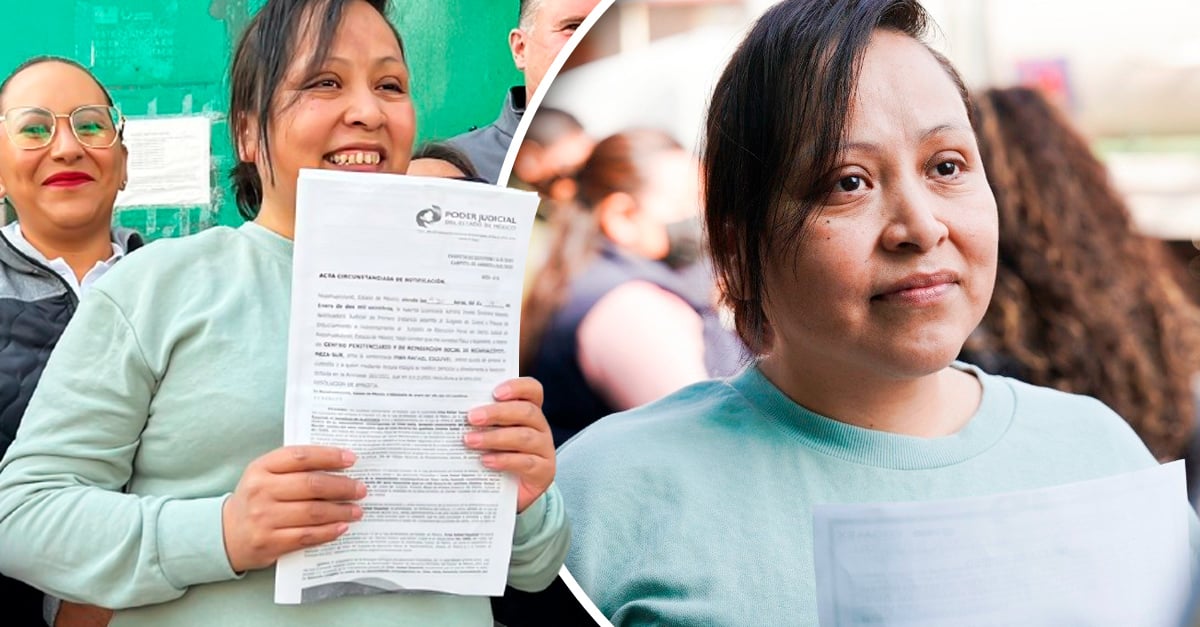 With the help of the Amnesty Law, on January 16, Irma Felipe, a woman of indigenous origin, was released after spending the last 18 years of her life in prison accused of a spontaneous abortion that she suffered due to a strong beating her husband gave her.

The events occurred in the municipality of Juiquipilco, in the State of Mexico, where the woman in question was confined at the age of 22 in the Nezahualcóyotl Women’s Penitentiary, where she was sentenced for homicide to the detriment of her own son, since her pregnant was in the final stage of pregnancy.

Faced with the injustice of having been imprisoned for a crime she did not commit, since the abortion she suffered was the result of beatings received by her sentimental partner and not because she had decided to do so, with the help of associations and the Human Rights Commission of the State of Mexicohis mother, sister and children fought tirelessly until he was proven innocent.

After being released from prison, the 40-year-old woman was able to reunite with her relatives and after a warm and brotherly hug, in an interview for the media, she said that having been in jail was a lesson from which she will only take what good to go ahead and fight for your dreams.

Well, learning like this, they say that human beings are resilient, because we have to take the good with us, get the good out of the bad, and there are many good people working from this system and who have left me a lot.

Irma’s freedom could be achieved due to the Amnesty Law, a legal tool that the Human Rights Commission of the State of Mexico has used to intervene in serious crimes such as that of this woman. This is the sixth case that they manage to clarify with the help of this law.

Both her mother and her relatives cried with emotion after seeing her released, because they had been fighting for 18 long years to do justice to her and after making it possible, they couldn’t wait any longer to take her home. For her part, Irma assured that she will continue to fight for her dreams and continue with her studies, since from this experience she learned that there are good people working behind the system.

“The weather girl”, Yanet García, walks by the pool with a metallic thread microbikini

Have you already forgotten Sebastián Caicedo? Carmen Villalobos would be premiering romance

How is Christmas celebrated in Colombia?