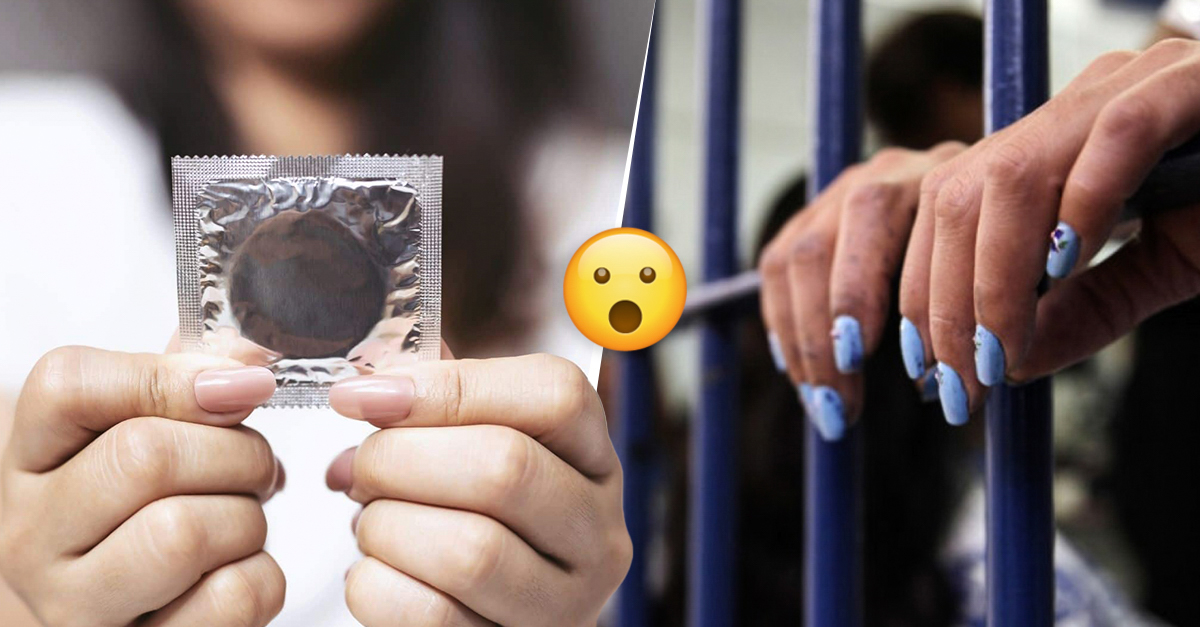 An unusual incident took place on May 4 in Germany after a woman was convicted of piercing her sexual partner’s condoms without their consent, an act the judge described as “historic.”

A jury at a court in Bielefeld, a city in western Germany, sentenced a 39-year-old woman for sexual assault for intentionally piercing the condoms she used with her sexual partner to get pregnant.

According to local reports, Bianca, 39, was in an open relationship with Zachy, a 42-year-old man whom she met online. However, over time, Ella Bianca began to develop feelings for her “friend with benefits” and, as she knew her love was unrequited, she opted to pierce the condoms in hopes of getting pregnant, but to no avail. success.

After a few weeks without seeing each other, on March 21, 2021, the woman sent a message to Zachy to tell him that she suspected she was pregnant. Surprised, the man tells him that this is impossible. At that moment, she confesses to him that she had punctured the condoms.

Zachy filed a complaint against Bianca and they both ended up in court. However, the case presented a dilemma, as prosecutors were initially unsure what charges to bring against the woman.

After initially deliberating whether the crime constituted rape, the judge decided that sentencing her for sexual assault applied in the case after reading about stealth, a legal term generally associated with a sexual partner removing a condom on the spot. without the consent of the other person.

Ultimately, Bianca was charged and sentenced to six months in prison, although she was later granted parole. Apparently, Bianca and Zachy were on good terms.

Doctor will do the first uterus transplant to a trans woman

Elizabeth Olsen tells the truth about her contract with Marvel