Woman likes to wear baby items and dress like one 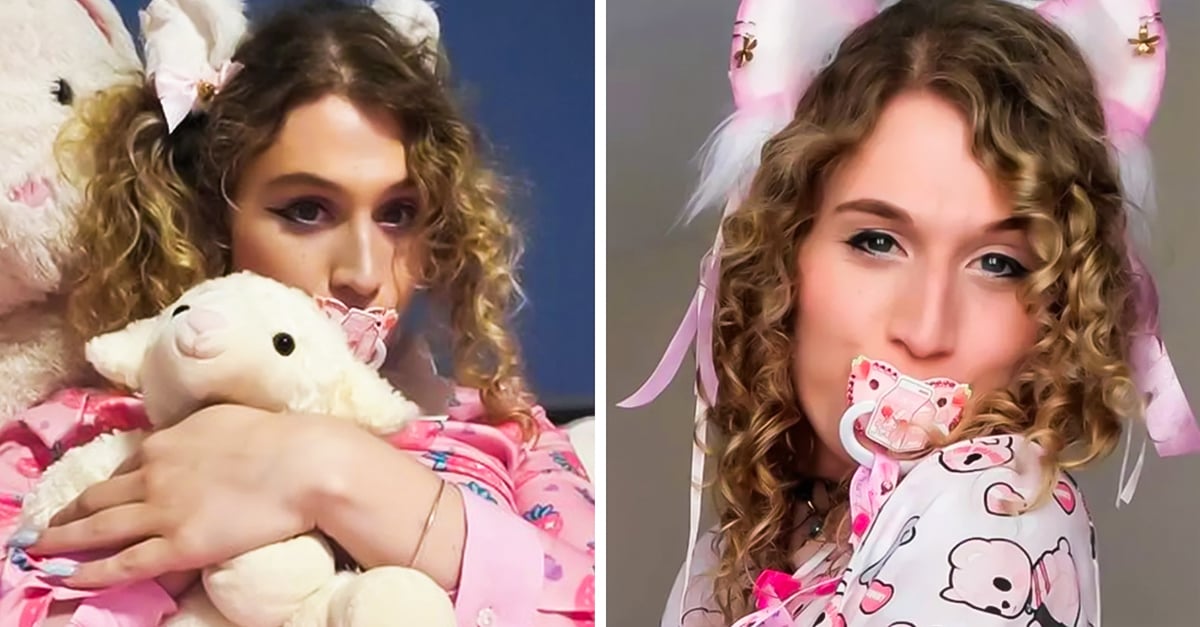 Every time we see different tastes to dress and it is valid. We support the tastes of each person, we have even recommended countless times that it is good to try different styles. But we also have to see unconventional fashions and although we respect them, they never cease to attract our attention.

Like the case of Lucy Anne, a 28-year-old cybersecurity analyst who has become very popular on Instagram for dressing as a baby. The young woman from Pennsylvania, United States, revealed to the Mirror that when he was nine years old, he realized that he liked to steal and wear his little sister’s diapers.

As he grew older and reached adolescence, he understood that he was attracted to dressing and behaving like a baby despite his age. In this way she met the Adult Baby / Diaper Lover community, which can be translated as autonepiophilia or paraphilic infantilism, that is, people who like to wear diapers and baby clothes.

But Lucy not only likes to dress this way, she also loves to drink from a bottle and use a pacifier. However, her affiliation peaked when she opened her Instagram page and she began uploading photos of herself posing in diapers, with bottles and baby blankets.

Lucy spends between 85 and 120 dollars a month on diapers and baby outfits to pose for her photos and upload them to her social networks.

However, the girl tries to lead a normal life and even tries to keep it private from her professional environment. In addition to this, her boyfriend accepts her lifestyle and even reads her bedtime stories.

It’s part of my personality (…) I was hesitant about making content and sharing photos, but I get a lot of positive feedback and it makes me feel really cute.

13 Ideas to wear vests without looking like a grandpa

the anime has already premiered on Disney Plus, but in Spain we are still sitting and waiting

Tom Cruise will film a movie in space, that’s how the idea came about

why it could lose many of its most popular franchises