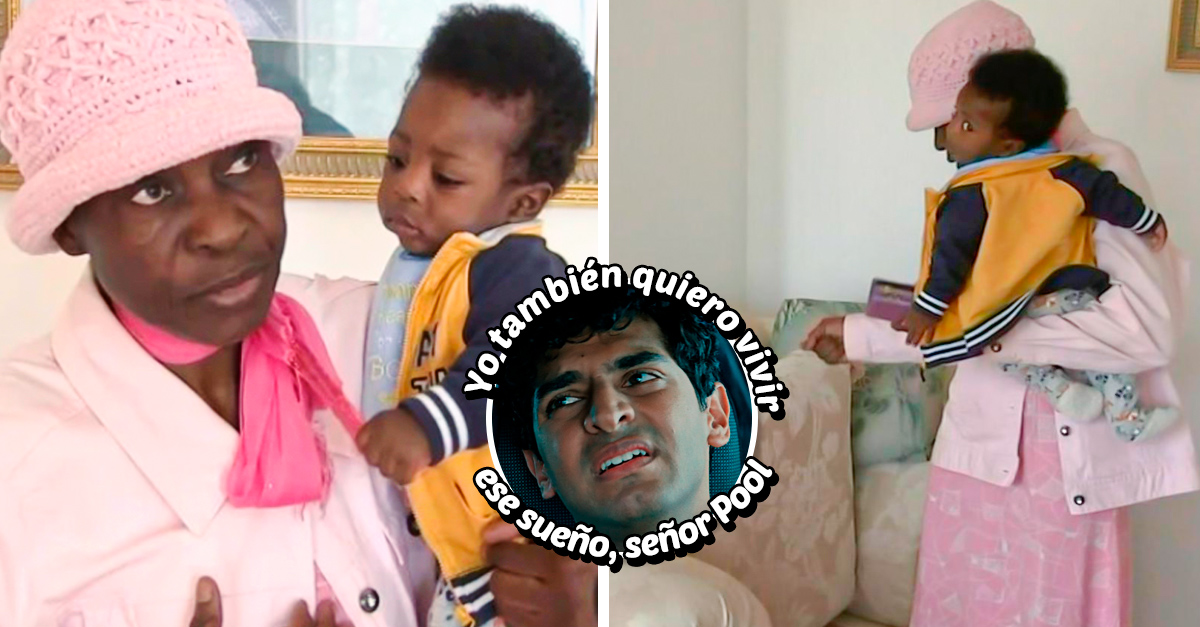 Finding money, whether on the street, inside a piece of clothing that you had kept in your closet for a long time or in some unexpected place, generates a feeling of satisfaction, which makes us think that we are lucky and that this is our lucky day.

This is exactly how Vicky Umodu felt, who after moving to a new house and looking for furniture to decorate it, found 36 thousand dollars inside one of the sofa cushions that someone gave her.

The story went viral through ABC7News, where they interviewed Vicky Umodu, a woman from Colton, California, in the United States, who after moving house, due to her economy, chose to buy used furniture rather than new.

Therefore, in his extensive search on the Internet, he found an advertisement page where he saw a publication of a family that offered a couple of sofas totally free! Although she initially thought it was a joke or a trap, the idea of ​​getting free furniture motivated her to call and check that the offer was real.

I scrolled down and saw free items. I clicked and the first thing I saw was that a family wanted to give me a sofa and their entire bedroom set for free. I thought maybe it was a trick, so I called them.

Confirming by call that it was not a trap, the woman was happy. She had just moved in and having no furniture at all, she wasted no time in picking up the sofa and taking it to her new house, not knowing the big surprise that would come after her.

It turns out that when he arrived at the place, instead of giving him a sofa, they offered him two armchairs and a chair for free, since the owner of the furniture had passed away and his family was trying to give it away to people who really needed it.

Excited because she already had a couple of pieces of furniture in her house, Vicky began to clean them, but when she took one of the cushions, she realized that it had a lump inside. When she opened it, she found that inside she had some envelopes with cash, which added up to $36,000.

Shocked by what she found, she yelled at her son to go see what was going on. She then contacted the people who gave them the furniture, in order to return the money.

God has been kind to me and my children. They are all alive and well. I have three beautiful grandchildren, so what more can I ask for?

Grateful for the woman’s honest gesture in returning the money, the family gave Vicky $2,500, the money she needed to buy the missing refrigerator at home.

After Vicky returned the money, the family said they found more money hidden in other furniture in their deceased relative’s home. What they still do not know is the reason why she hid her money there.

Stormi and Kylie Jenner fashion protagonists of the Billboard