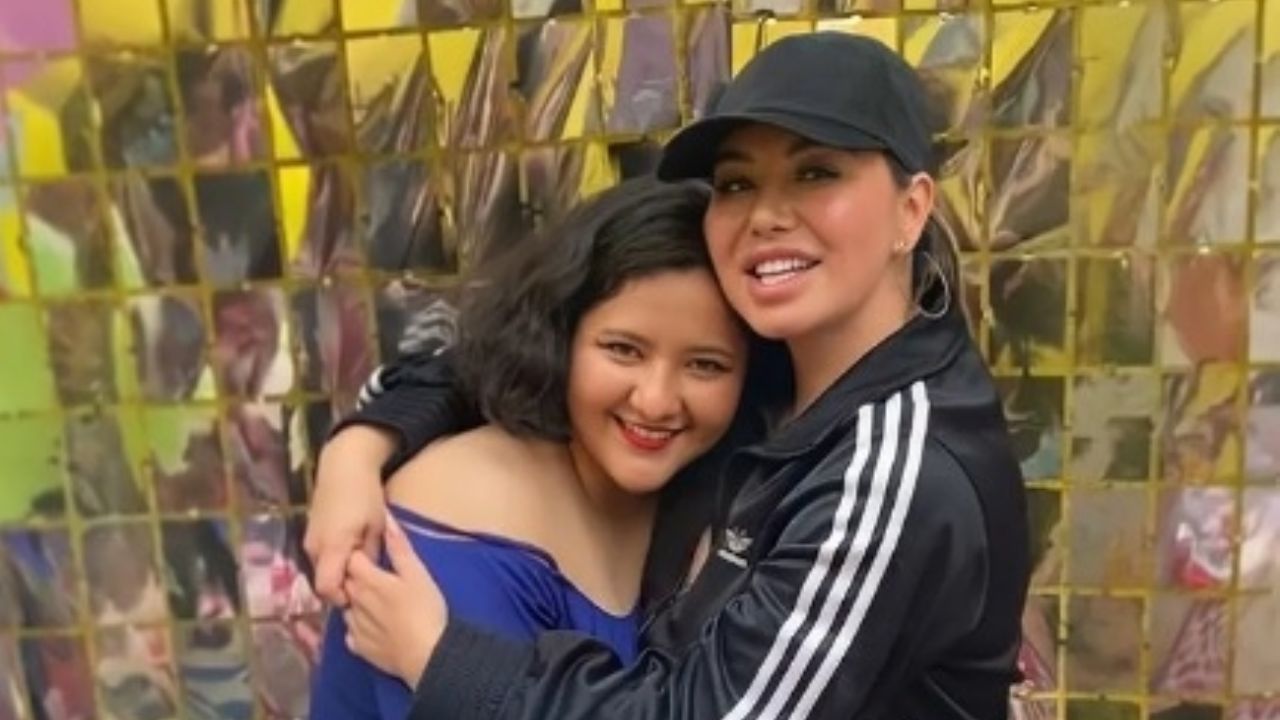 Singer Chiquis Rivera surprised one of her fans in Mexico. The firstborn of Jenni Rivera found out that in the state of Guadalajaraone of his biggest fans would have a party with his theme.

Through a video posted on her Instagram account, the businesswoman also narrated that when she found out about the celebration it seemed very tender and genuine, so she was moved and decided to help the young woman have an unforgettable birthday.

It was thus that the interpreter of ‘Paloma Blanca’, who lives in Los Angeles California He decided to take a flight to “Perla Tapatia” to get to the party.

“My Boss Bees give me so much, that when I have the opportunity I do my best to show them how much they mean to me. Yesterday it was my Boss Bee Dany Chavira’s turn. I LOVE them!! They are the best in the world!!! Thank you for so much love, thank you for existing,” Chiquis wrote on her Instagram account.

In the clip, the interpreter of ‘Esa No Soy Yo’ is seen arriving at the home of the 23-year-old girl with a bouquet of roses, balloons and a gift in a bag.

The video has quickly gone viral on social networks due to the reaction of the fan and the guests who did not imagine that the singer would appear surprisingly with a gift for the birthday girl.

Internet users also praised the singer for her simplicity and great gesture with the fan: “What a great gesture”, “You are an example for many artists who, when they are successful, forget that they are where they are because of the people. Great Chiquis!” , “You have a heart of gold my queen that’s why I love you and we will always be there to support you your #bossbees”, are some of the comments.

It should be noted that the young woman also shared this great moment on her social networks where in different publications she has shown her excitement at meeting the person she admires so much.

What unforeseen would happen on your date with Suga?

Who is Gorr The God Butcher, who will be played by Christian Bale?

“It’s going to be unlike anything you’ve ever heard before.” Chris Pratt Promises a Revolutionary Performance as Super Mario in Nintendo and Illumination Movie